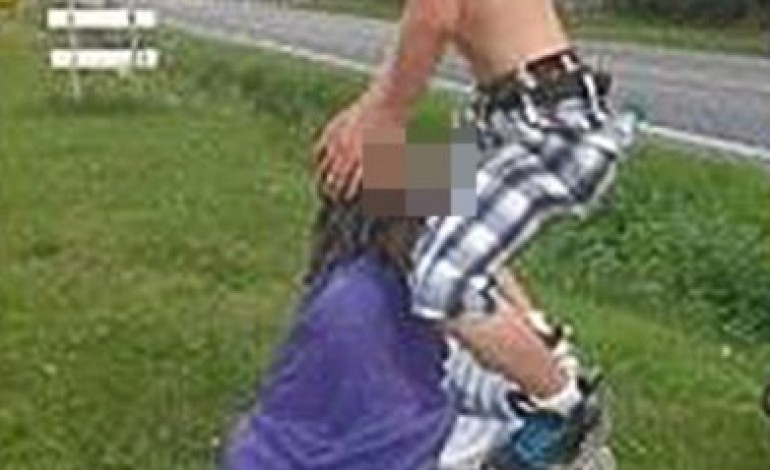 A 14-year-old boy in the United States has been charged with desecrating a statue of Jesus Christ.

The Pennsylvania-based boy is said to have stood in front of a Jesus statue, mimicking a sex act. He then posted pictures of his actions on social media,Daily Mail reports.

The statue reportedly belongs to Love in the Name of Christ, a Christian service organization. However, the organization did not file charges against the boy. Instead, they asked people to pray for him.

Authorities charged the teen through a 1972 law which makes it a criminal offense to desecrate a venerated object.

According to reports, the boy’s identity has been concealed because he is a minor, and his court papers are sealed.

It is unclear why the boy desecrated the statue.

Solve your power problems! Get 15% off iPowerPlus, Nigeria's no1 inverters @ Yudala

Brexit: UK's blueprint for future EU relations to be published

Plane Too Crowded–Wanna Fly ‘On Top?’ … There’s a Patent for That!

This Endowed Babe Wants You Guys To See Her Big Assets

Naomi Campbell hope its not what i am thinking! Not with Justin Bieber for goodness sake!