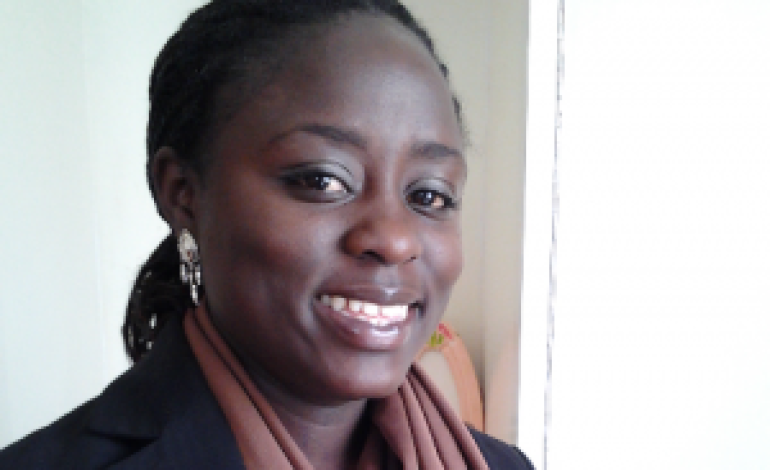 A 29-year-old Kenyan woman lost her life while trying to save her uncle’s life.

The woman, Rehema Kanini, died at an Indian hospital on August 7th 2014 – three days after donating a kidney to her ill uncle, The Starreports. Her uncle survived the operation.

After the laparoscopic surgical procedure, Kanini seemed fine. She was reportedly in high spirits and very happy about the fact that she’d been able to save her uncle.

However, things started to change three days after the operation. She began to complain of dizziness and chest pains.

She was then taken to the hospital, but her condition continued to worsen. The doctors were unable to save her life.

A post-mortem report revealed that “a blood clot had blocked her main artery to the kidney and suffocated other main organs such as the brain, heart and lungs.”

Kanini has been described by her family and friends, as a selfless and compassionate individual. Her father had passed away a year ago due to heart failure. And so, when she heard that her uncle had been diagnosed with kidney malfunction, and would need an urgent transplant, she was determined to help save his life.

One of her last few posts on Facebook was: “If only we treated others like we would want to be treated, the world would be a happier place.”

Although Kanini’s death has caused sadness, her selfless acts serve as a source of inspiration to humanity.

8 things guys do that instantly make them HOT (photos)