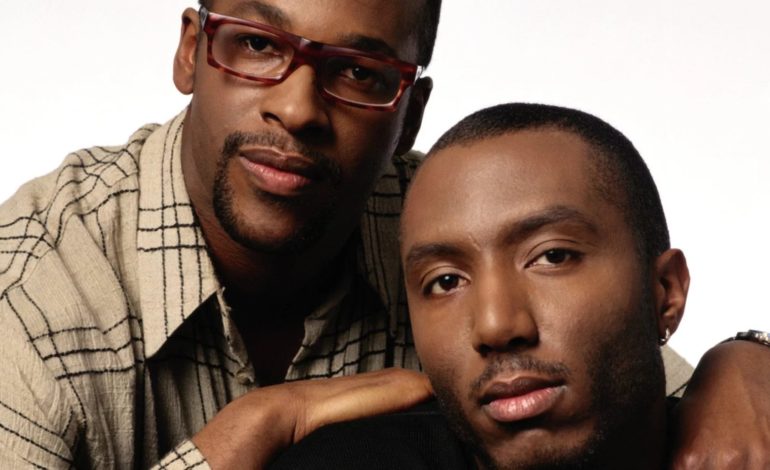 If you are been talked into beleinevg there are no gays around you, then you are been misled. Everyone is a suspect, including the guy always crushing over your hairstyle, the only guy among females in family.

This is completely different from what we hear about hidden wives or fiancées, but the society feels eerie about issues that have to do with homosexuals.

According to statistics 1 in every 10 guys are gay. Down low brothers do not have a label on their forehead saying “I’m gay!”. Most times, they choose to live their lives, hiding behind fake relationships with women that have completely no idea they are gay.

These men often forget they are hurting the women they date, because they do not know they are wasting the women’s time. A lost time spent with these gays can never be bought from any store.

Some of them are willing to come clean at some point in their lives, but then the legalisation of gay laws in other countries is giving them a voice. Do not be surpreised if you have one or two of these guys around you

Find below 7 hidden signs of a gay Nigerian man: Here are a few signs to note:

1. He claims he doesn’t like gays and talks trash about them: They say, if you hate something, this means you’re interested in it. Most closet homosexuals show a great tendency to do just that, in order to protect their true identity and banish all the suspicions that might be floating around about them. After all, it’s easy to understand gays and lesbians, they simply want to be happy so they build relationships just like every couple around the globe.

2. He acts funny in a way: Most gay men pass their hands through their hair or even bat their eyelashes which are probably not the most manly gestures you’ve ever seen. Any guy who’s hiding in the closet will act more girlie, they tend to be scared when they hear a loud noise or use your transparent lip gloss whenever you go to the bathroom together. 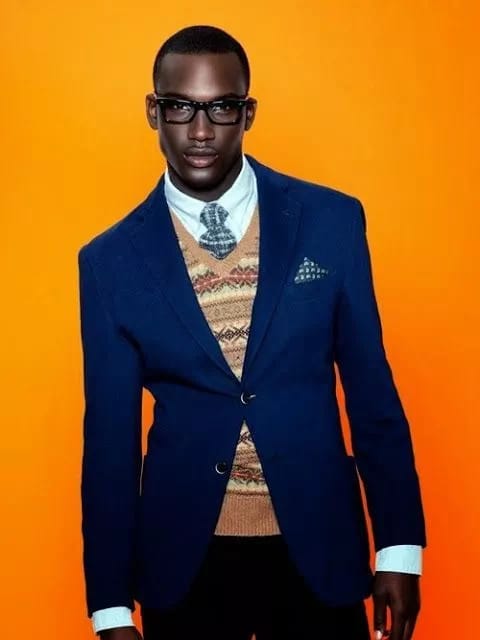 3. He has a weird sense of style: Fashion is one of the perfect ways to find out if a guy is gay. Some say gays have fantastic sense of style. They are genuinely fashionable. If he’s obsessed with fashion trends and he spends hours trying to mix and match his numerous pieces of clothing, paying attention to little details, this may be a warning sign. It’s normal when a guy has a great sense of style, but when he goes too far it’s not normal. 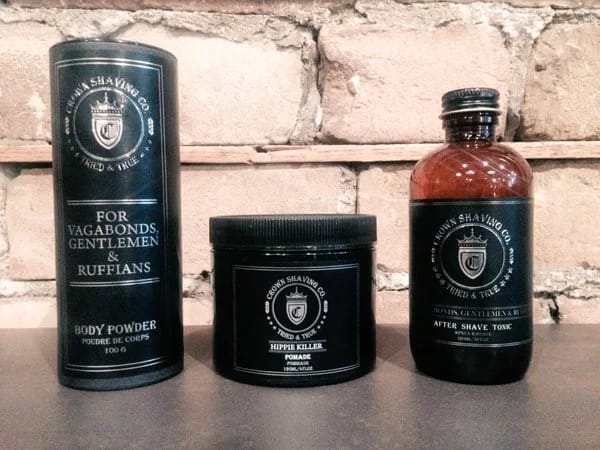 5. He has more beauty and skincare products than any female: Though it’s crucial that a man takes care of his appearance, his grooming should however not take hours to accomplish. If this sounds familiar to you, that’s a red flag.

6. He spends a lot of time hanging out with his male friends: It’s true straight men do that all the time, but do straight men hug their male friends, maybe kiss them on the cheek or tend to blush around the? If you ever catch your man throwing a glance at lady’s cleavage once in a while, don’t get mad. It shows he’s not gay.

READ ALSO: Charly boy shares his thoughts on being gay 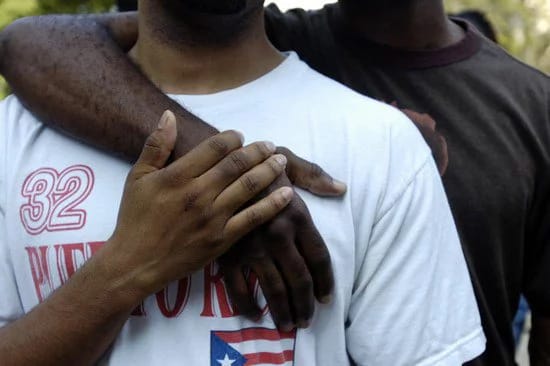 7. His hygiene game is very strong: If a man also loves to have his nails done at the beauty salon, this guy might be hiding his true identity. There is nothing with a guy who uses cream or perfumes, but leg waxing, plucking of eyebrows, come on now! What’s up with that? No straight guy is probably ever going to agree with all these. So if have a friend has the tendency to spend a lot of time in front of the mirror before going out or if he uses lip-gloss before you go out for drinks with your male friends, it’s time you check your friend.

We Cater Human Parts to Politicians…Two Suspects Nabbed in Ilorin