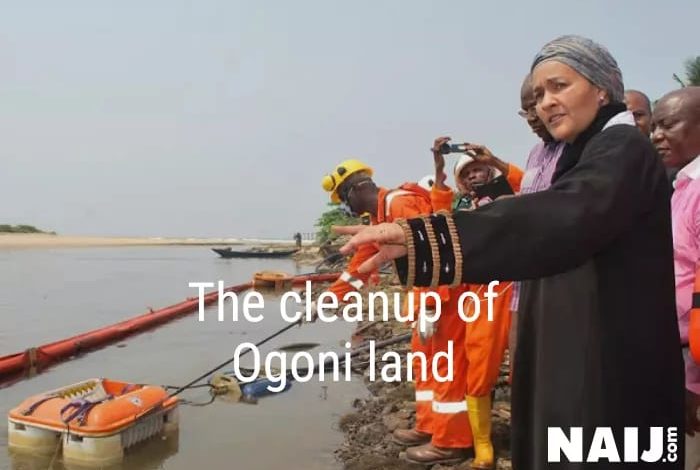 After keeping Nigerians waiting for close to six months after he was sworn in, President Muhammadu Buhari finally assigned portfolios to 36 ministers on November 11, 2015.

The president took his time to pick men and women who according to him would hit the ground running and implement his ‘Change Agenda’.

When the “saint ministers” were finally unveiled, many Nigerians were disappointed, wondering why the long wait.

Nine months gone and some of the ministers have been able to make a mark. They have managed to achieve something in the little time they have spent in office, though not as much as Nigerians expect.

1. Minster of Environment Amina J. Mohammed: She was one of the ministers who impressed Nigerians during the screening exercise. The light-skinned minister has taken steps at facilitating the clean-up of Ogoni land, Rivers state and other impacted communities of the Niger Delta. The clean-up of Ogoni land commenced on June 1 with the minister leading the federal government delegation to the devastated community.

The minister also made sure the United Nations Environment programme (UNEP) lifted the suspension on trade between Nigeria and other countries in all endangered plant and animal species as well as related products.

2. Minister of Agriculture and Rural Development Audu Ogbeh: His appointment saw the reawakening of activities in the Ministry of Agriculture. He is staying true to the course set by the immediate past minister, Akinwumi Adesina Adesina, now President of the African Development Bank, AfDB. He is continuing with the Agricultural Transformation Agenda (ATA) and the Growth Enhancement Scheme (GES), which were introduced by Goodluck Jonathan’s administration.

A new agriculture strategy, Agriculture Promotion Policy (APP) was launched recently to address unacceptable situations in the agricultural sector that has persisted over the years. 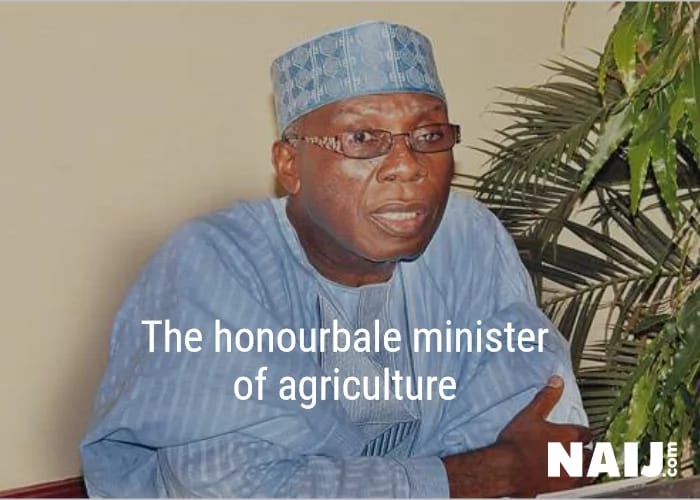 3. Minister of State for Petroleum Ibe Kachikwu: Kachikwu came on board at a time Nigeria was experiencing incessant fuel scarcity. He has managed to solve the problem of long fuel queues and mediating between the fuel marketers and the federal government. Though the price of fuel is now more expensive, Nigerians can stroll into petrol stations without having to queue for long hours under the sun.

Kachikwu brought transparency and accountability to the Nigerian National Petroleum Corporation and Nigeria’s oil and gas sector and also introduced the downstream liberalization regime which sanitized the fuel supply and distribution matrix. 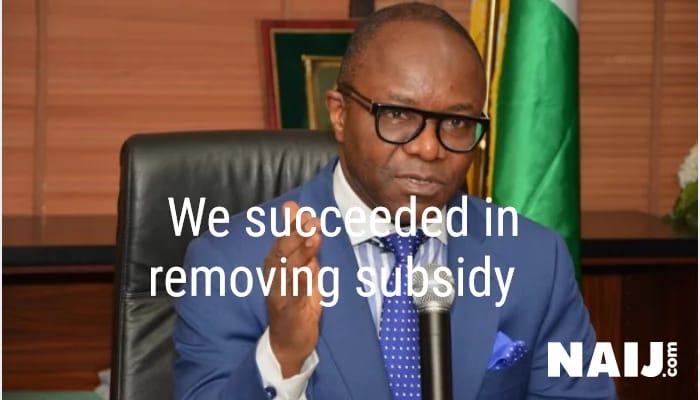 Though not much is heard about him in the news, it is safe to say his impact has been felt owing to the successes in the ongoing fight against insurgency by Nigerian security agencies. The fight against insurgency has been won to a large extent and the minister has said the Nigerian army was set to destroy all camps and hideouts of members of the Boko Haram sect in Sambisa forest. 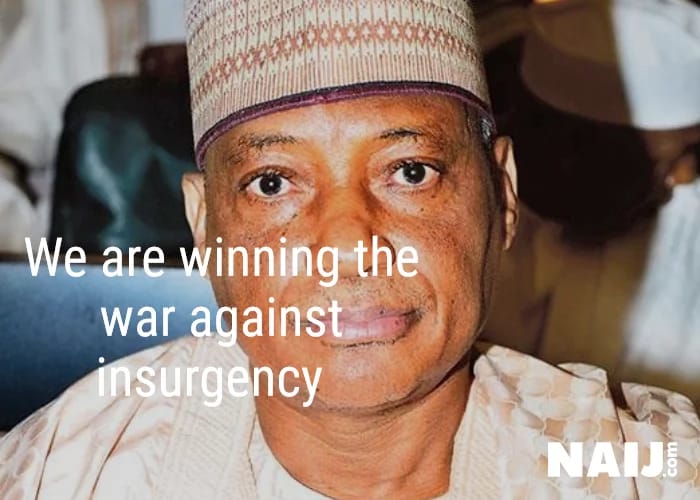 5. Minister for Power, Works and Housing Babatunde Fashola: The “Super Minister” was given three ministries to handle. He has come under attack severally for power supply while being nicknamed, ‘minister of darkness’. But, in recent times, there have been reports that the grid power supply has improved.

Contractors have returned to several projects which they abandoned because the last administration owed them money. Ongoing is the dualization of the Oyo-Ogbomosho road and the reconstruction of the Lagos-Ibadan Expressway. 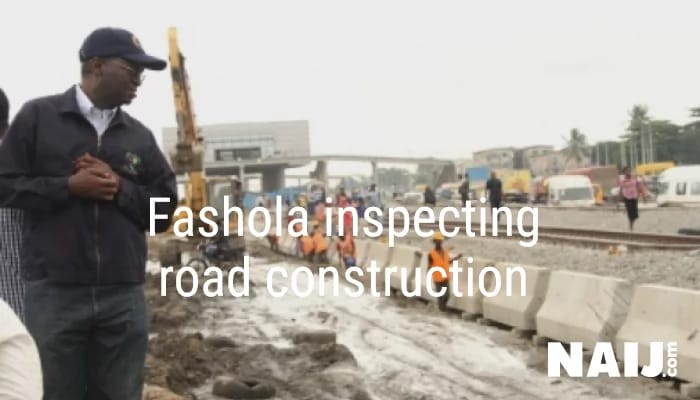 6. Minister of Justice, Malami Abubakar: Corruption is being fought like never before. It is no longer business as usual as several people who thought they were ‘untouchable’ and above the law are now being prosecuted. Also, several Supreme Court rulings on elections petitions shocked many Nigerians as it was not in favour of the ruling party which used to be the old order. 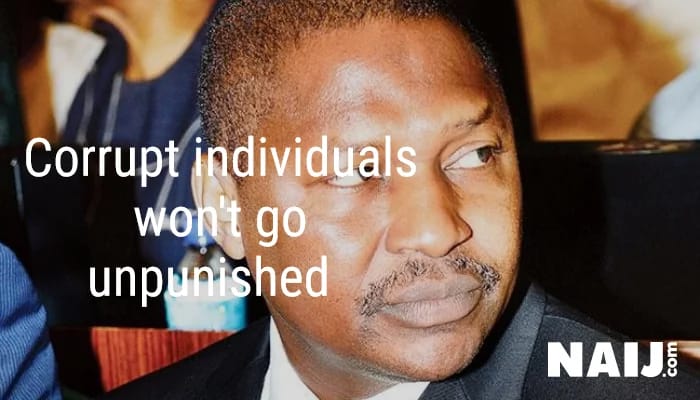