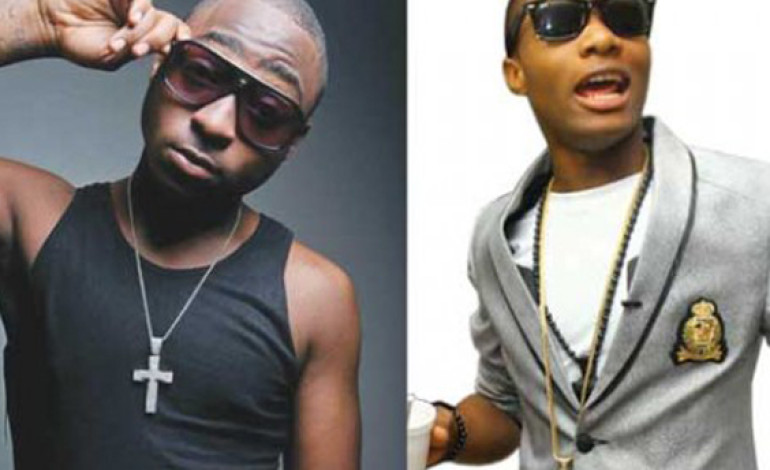 Davido went on a Twitter rant this evening without specifying who his anger is directed at though the general speculation is that those words are directed at rival, Wizkid. See the screenshots of the tweets below:

It so happens that Wizkid posted a picture on his Instagram about his New York show and mentioned a line about choosing the right venue and arriving on time.

It so happens that earlier in the year, Davido’s show in the US flopped because he showed up late. Part of the blame was pointed out to be the venue of choice.

Do you suppose these two were throwing subs at each other? It won’t be the first time such a controversy is arising as last year a tweet by Wizkid was said to be a diss directed at Davido concerning a Clarence Peters issue.

Is This A Good Idea, Jonathan launches new e-passport