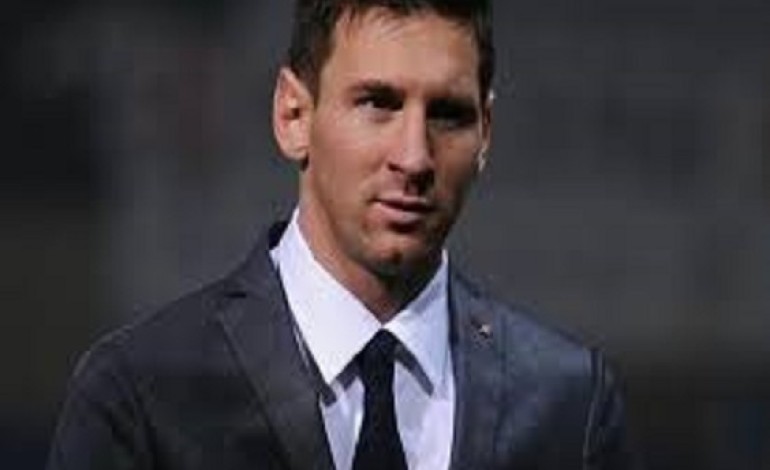 The director of the Civil Register of the Santa Fe province, Gonzalo Carrillo, barred any possible deluge of “Messis” being born in the area. Messi is a surname, he insists, and may not be used as a first name.

The director insisted that such an idea is “against the law” as it may bring about confusion. He had little choice but to admit, however, that the registration of Messi as a first name in the province of Río Negro may be seen as a precedent in the legislation of matters concerning the civil register throughout the country.

A Messi, fan Héctor Varela persisted until the Río Negro Civil Register accepted “Messi” as his son’s first name only two weeks after the boy was born. The father requested special permission from the authorities, unaware that his son was to be Argentina’s first and that such a fuss was about to be kicked up.

“I am Messi’s father”, Varela proudly declared. “Many people chose Lionel as a name for their sons after Messi, but this is more obvious”, said the player’s fan. Finally, his son has been registered as ‘Messi Daniel Varela’.

Choi! See the condition of a Lion in a zoo in Jos