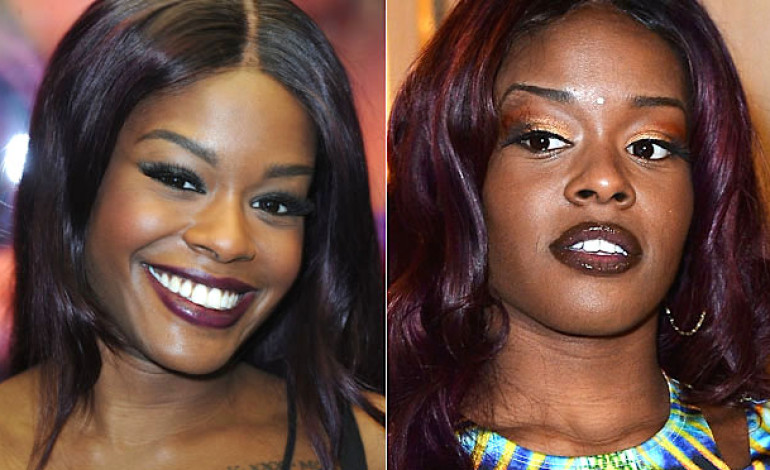 Azealia Banks reportedly lost her temper on a Delta flight early Tuesday morning, got into an altercation with a fellow passenger, a flight attendant and the flight’s co-pilot. 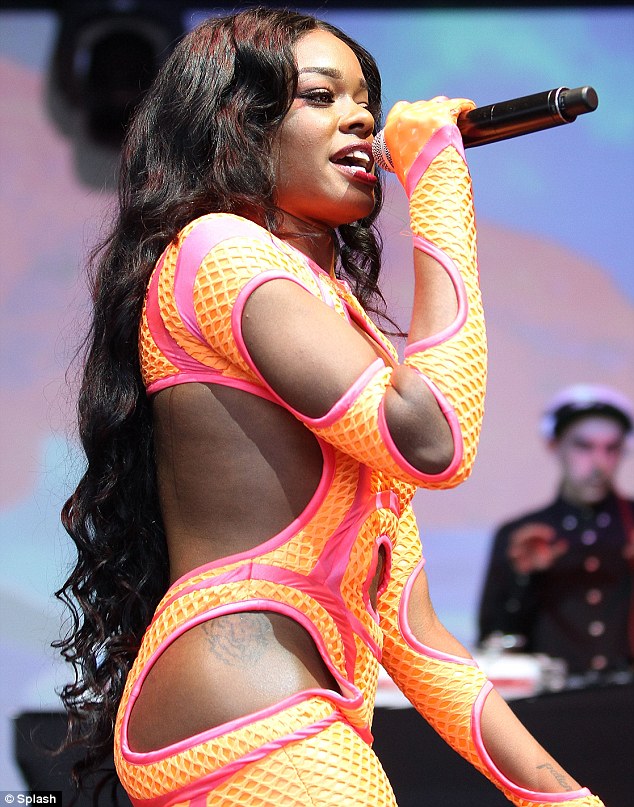 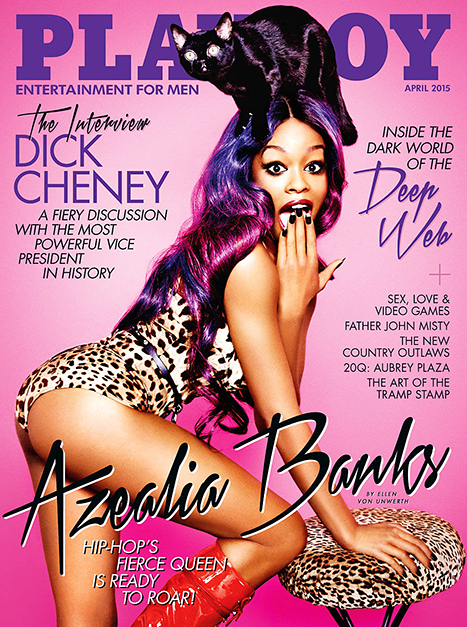 In a video posted on TMZ, the singer is heard yelling “Give me my bag!” at the flight attendant as they struggle over her luggage.

According to TMZ, a French couple was blocking Banks’ exit as they pulled their own luggage from the overhead bin. When the French man put his hand out, Banks spit in the man’s face, punched him in the face and clawed at his shirt, an eyewitness tells the site.

After a flight attendant got involved, Banks called him a “f—ing f—–,” ran off the plane and dropped her cell phone, according to the report.

Police were reportedly called to the scene, but the French couple declined to press charges.

Banks claims the French man hit her in the face, and tells TMZ she doesn’t “tolerate bitchassness and I don’t tolerate men putting their hands on me.”

She also took to Twitter to defend her actions, saying “Cause yall KNOW, that they would’ve politely handed a white woman her bags and a spritzer. #whatever.”

Retweeting supporters,Azealia Banks posted a smiling selfie, captioning it, “Here’s me on a plane waiting for another bitch ass flight attendant to try me. #AzealiaBanks #Brokewithexpensivetaste.”

Also seemingly replying to backlash over her usage of a homophobic slur, Banks wrote, “I am bisexual. My brother is trans. My employees are all gay men. Nothing else to say.”

A rep for Banks did not immediately respond to request for comment.

VIDEO: 2Face Idibia On My Music & I

Patience Jonathan: “If You Vote APC You Will Go to Prison. I’m not Ready to Feed my Husband in Prison”