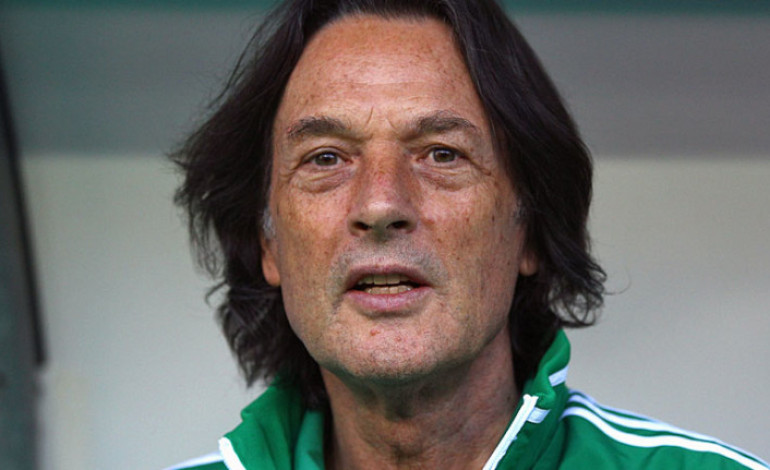 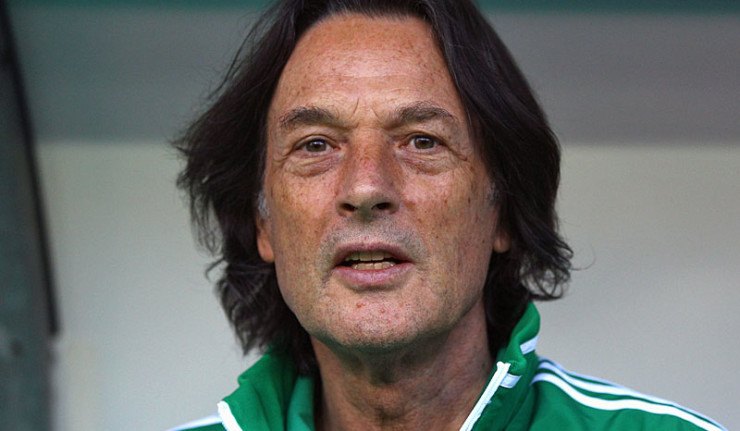 Bayern Munich’s team doctor, Hans-Wilhelm Muller-Wohlfahrt has stepped down from his post after his department was blamed for Bayern Munich’s champions league loss to Porto.

Hans-Wilhelm Muller-Wohlfahrt was accused of being guilty of taking actions that led to the injury problems being experienced by most of Bayern’s key players this season. The 72 year old felt insulted and untrusted by the club following the statements by some sections of the club’s management and decided to call it quits “After the Champions League match between Bayern Munich and Porto, the medical department was blamed due to the inexplicable reasons for the loss,” Muller-Wohlfahrt said in a statement. “The bond of trust is damaged.” Bayern Munich would now be in the market for a new team doctor.

This is the second time Hans-Wilhelm Muller-Wohlfahrt is leaving Bayern Munich; he departed the club in 2010 after falling out with then manager, Jurgen Klinsmann only to return to the club under Jupp Hynches

Female student cries out: Jim Iyke is marrying me in my dream