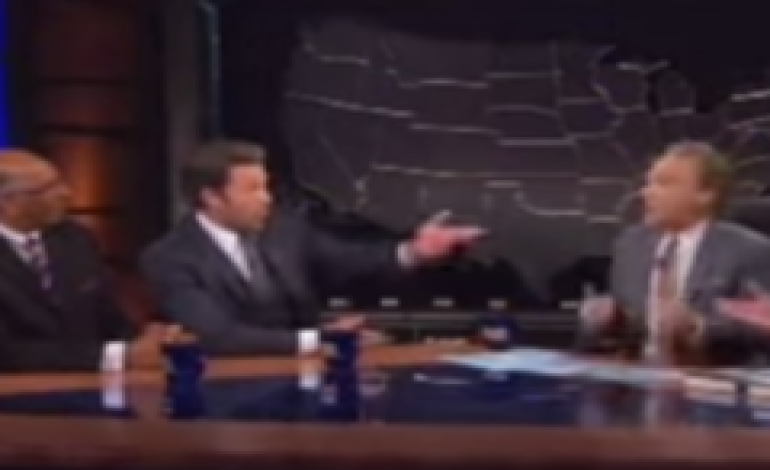 October 3, 2014 – Ben Affleck, Bill Maher, Nicholas Kristol, Michael Steele, and author Sam Harris got into what could only be described as a tumultuous continuation of Maher’s comments on Islam from last week, with Maher and Affleck tearing into each other over the influence of fundamentalists in the Muslim community. “We have been sold this meme of Islamophobia, where criticism of the religion gets conflated with bigotry towards muslims as people,” Harris began. “It’s intellectually ridiculous.”

Ladies & Guys Issue: How To Keep A Woman In Your Bed

Usher and Manager Grace Miguel secretly marry, jet off to Cuba for honeymoon