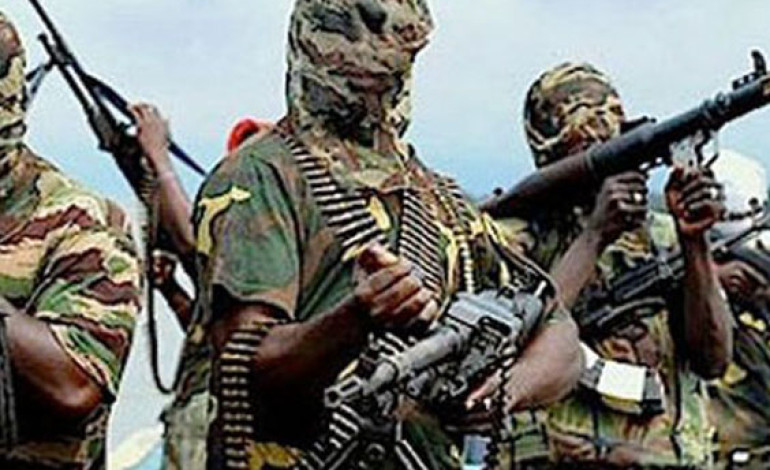 Suspected members of Boko Haram this morning launched an attack on Damboa village in Borno around 5 am, killing several people and destroying properties, Premium Times reports. Today’s attack comes barely two weeks after an attack on security formation was launched in the village.

An official of the state’s vigilante group, Abbas Gava, said he spoke with his men in Damboa village who confirmed the attack. He said soldiers have deserted the village after attempts to protect it was met with serious resistance from Boko Haram, who consistently engaged them in gun battle. He said the sect men have taken over the high way leading to the village and have on two occasions engaged the soldiers in a fierce gun battle that have forced the soldiers back to Maiduguri, the state capital.

“Since the attack, Damboa has no police or soldiers. It is only the vigilantes that are there and we know their limitations. Casualty could be very high because my contacts in Damboa said they are still picking and piling the corpses. But many houses, nearly half of what remains of the several attacked town has been burnt” Mr Gava said.

A senior security official confirmed the attack but said the casualty rate is yet unknown.

Olu Famous Will Be Right Back

5 Reasons You Should Be Helping Your Wife To Clean

Photos: Meet the woman who can't stop having org-asms