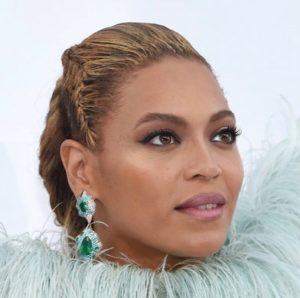 *The filmmaker who sued Beyonce claiming she bit some of her “Lemonade” visuals from his work had his case thrown out of court on Thursday, reports TMZ. As previously reported, Matthew Fulks filed a lawsuit in June alleging Bey lifted several parts of his 2014 short movie “Palinoia” to use for her “Lemonade” visual album. […]

5 Traits Of A Great Girlfriend

Patience Jonathan Puts Buhari On Blast Again, Calls Him A Dictator And A Jailer

Kim K dethrones Beyonce as most searched person in the world