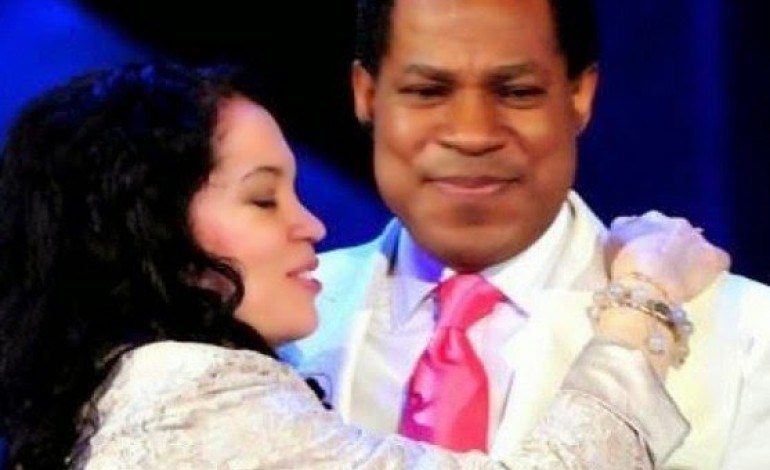 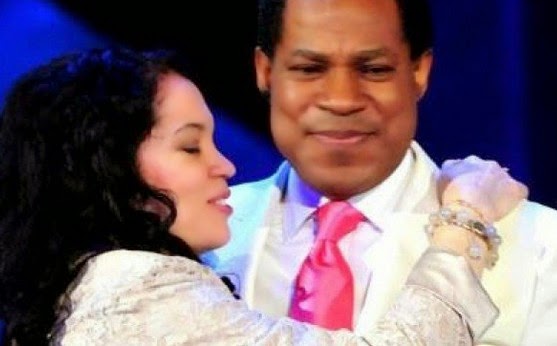 According to OLUFamous(08, 2014), Nothing hides forever. May God forgive me, but I have said it here before that Pastor should come open and tell us if marrying More Than One Wife is ACTUALLY a SIN. OluFamous.Com observed that men who claim to have one wife are enjoying other ladies outside their home. Now see this:The dissolution of the marriage between Christ Embassy Church founder, Pastor Chris Oyakhilome, and his wife, Rev. Anita Odegwa Oyakhilome, has entered the final phase, TheCable can report. The wife is seeking divorce on the grounds of “unreasonable behaviour” and “adul-tery”.

She outlined several allegations against the pastor which TheCable cannot publish yet for legal reasons. The divorce case, with Suit No FD14D01650, was filed on April 9, 2014 at Divorce Section A, Central Family Court, First Avenue House, High Holborn, London, UK, on Anita’s behalf by Attwaters Jameson Hill Solicitors.

Efforts to reconcile the popular couple, whose church is one of the biggest denominations in Nigeria and has branches all over world, have failed… 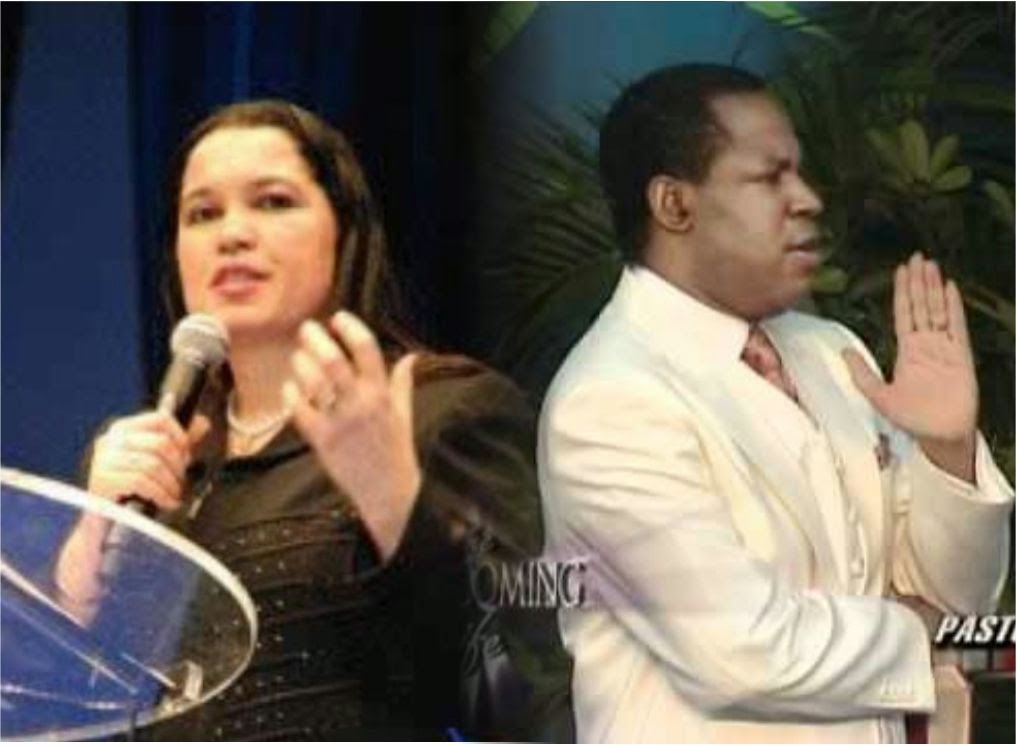 They have two teenage daughters, Sharon and Charlyn. Pastor Oyakhilome is the president of Believers’ Love World Inc, the registered name of the Christian ministry, while his wife is the vice-president. The pastor, according to an elder of the church, has denied allegations of adul-tery and believes his wife is being influenced by “bad friends” who are intent on destroying their home.
While Anita believes she has been relegated in the scheme of things in the church, her husband has reportedly accused her of trying to usurp power and authority above her seniors in the ministry. Sources told TheCable that the pastor had been making efforts to avoid divorce in the hope that the wife would eventually have a change of mind.
However, TheCable can also report that the decree nissi was served on the charismatic pastor in his hotel room during a recent visit to the UK. Decree nissi, in legal terms, is like a yellow card in a football match which is a precursor to a red card (“decree absolute”) if no new evidence is provided to stall proceedings. Church insiders said Oyakhilome had been hoping for rapprochement, but he was left with no option than to receive the papers when the lawyers cornered him at his hotel in London. The decree absolute, which will effectively end the marriage, is expected to be issued soon while terms of the divorce will be worked out by the lawyers on both sides.TheCable learnt Anita recently wanted to go public with the details of her allegations against the husband but reached an informal agreement to sheathe her sword in the interest of the church. Oyakhilome is regarded as one of the richest and most influential pastors in Nigeria, and co-authors the fast-selling Christian daily devotional, Rhapsody of Realities, with the wife.
However, following the strain in the marriage, the wife had been complaining to friends that her husband had stopped the payment of royalties due her from the devotional. “She complained of being deliberately starved of funds, perhaps to bring her to her knees in the belief that she would eventually return to her matrimonial home and mend things,” a church member told TheCable in the UK.
A wealthy Zimbabwean businessman, who is into telecoms, is one of the biggest financiers of the London branch of the church which Anita pastors along with other branches in Europe. When the crisis got to a head, the Zimbabwean stopped funding the church ─ some said in solidarity with Oyakhilome, his close friend and neighbour in Johannesburg, South Africa. However, Oyakhilome was said to have been shocked when the wife announced at a fundraiser that she was sowing a “seed” (donation) of $1 million ─ despite her assumed lack of access to funds.
Matters got to a head on Sunday, July 13, 2014, when some relatives of Anita locked up the London branch of the church to protest against the “humiliation” being meted out to their sister ─ who had not overseen services at the branch since November 2013. Some church members had sometime in May 10, 2014 launched facebook campaign, asking: “Where is Rev. Anita Oyakhilome?” They said Pastor Chris and Rev. Anita must unite “for the sake of the gospel, the church and their two beautiful daughters”. They quoted Malachi 2:16 in the Message Bible: “I hate divorce, says the God of Israel.” The facebook page, which has over 3,300 “likes”, was opened with a stated mission: “This is a Call to Prayer for all believers who understand God’s heart concerning marriage and a Call to Action by Pst. Chris. #DoWhatYouPreach”.
Back then, officials of the church quickly moved to deny any rift between the pastor couple:
One official, Kenneth Achumasara, told the media last June: “I can tell you authoritatively that there is no issue between Pastor Chris and his wife, Anita… If you go to the UK now you will see her along with the kids. She is still with him and there is no issue between them. I have been with him for 22 years and the Pastor Chris I know cannot even utter such words as reported. He will never address such a gathering. She will soon be in Nigeria for a programme and I will definitely invite you to have access to her.”
The big question now is, who is the other woman? We are watching as events unfold…
Top Post

Every Man Wants Me; Even My Husband Came Back to Beg Me ––Afrocandy

Heavy boobs! Cossy Orjiakor: “I Can’t Marry Just Any Man Because Of My Boobs”

7 important tips to keep your vagina clean, sweet and healthy

4 Reasons For Nigerian Women To Start Proposing To Men