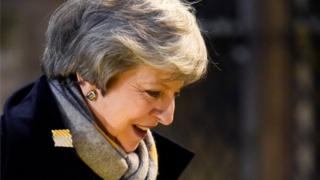 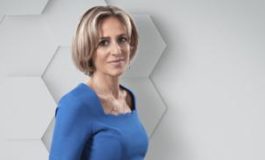 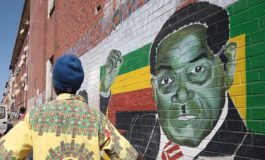 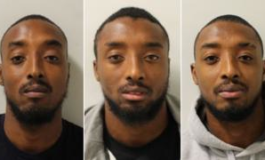 Theresa May and Jeremy Corbyn look set to hold further talks over Brexit.

The prime minister struck a conciliatory tone in her response to a letter from Mr Corbyn, which set out his five demands for a Brexit deal.

She said she wanted the two parties to discuss "alternative arrangements" to the Irish backstop – a commitment to avoid a hard border.

But there remains a divide over the customs union, even though she did not reject any of his conditions outright.

No date has been set for the next meeting.

Writing her response to his letter of last Wednesday, Mrs May told the Labour leader: "It is good to see that we agree that the UK should leave the European Union with a deal and that the urgent task at hand is to find a deal that honours our commitments to the people of Northern Ireland, can command support in Parliament and can be negotiated with the EU – not to seek an election or second referendum."

This is despite Mr Corbyn repeatedly saying there should be a general election if Mrs May cannot get a deal through Parliament. He has also faced pressure from some of his MPs to push for another public vote on Brexit.

Labour asked for five changes to be made to the Brexit deal:

BBC political correspondent Iain Watson said it appears there are some potential stumbling blocks to a deal.

Mrs May does not agree with his first demand on the customs union, and wrote: "I am not clear why you believe it would be preferable to seek a say in future EU trade deals rather than the ability to strike our own deals?"

The existing Political Declaration, setting out the goals for the future relationship between the UK and the EU, "explicitly provides for the benefits of a customs union – no tariffs, fees, charges or quantitative restrictions across all sectors and no checks on rules of origin", Mrs May told Mr Corbyn.

It also recognises the development of the UK's independent trade policy, she added.

Mrs May said securing frictionless trade for goods – which means trying to do business between the UK and the European Union with the minimum of tariffs, quotas, customs checks and other obstructions – was "one of our key negotiating objectives".

She added: "The fundamental negotiating challenge here is the EU's position that completely frictionless trade is only possible if the UK stays in the single market.

"This would mean accepting free movement, which Labour's 2017 General Election manifesto made clear you do not support."

Your guide to Brexit jargon

In response to Labour's third demand, to stay in step with the EU if workers' rights improve in Europe, the prime minister said existing rights will be protected.

But there will be no automatic upgrade in line with the EU, she said. However, she said she would be prepared to commit to asking Parliament if it wanted to follow suit each time.

She agreed with Mr Corbyn's fourth point – that the government supports participating in EU programmes – but said this is already set out in the political declaration.

And she said the government shared Labour's ambition in relation to security after Brexit. She outlined several measures which had been agreed – including "arrangements akin to the European Arrest Warrant".

But she said the challenge came from the EU, which is restricting how much the UK participates in joint security after Brexit.

"Labour's support for this position going into the next phase will I hope send a powerful signal that the EU should reconsider its stance," she said.

The letter concludes with Mrs May saying she looked forward to the two parties meeting "as soon as possible".

Labour is yet to respond to the letter.

So Nigerian Youths Now Take To Gambling For Survival

10 Dating Tips For The Real Men

Photo: Amber Rose shows off her waist-shaper and others things