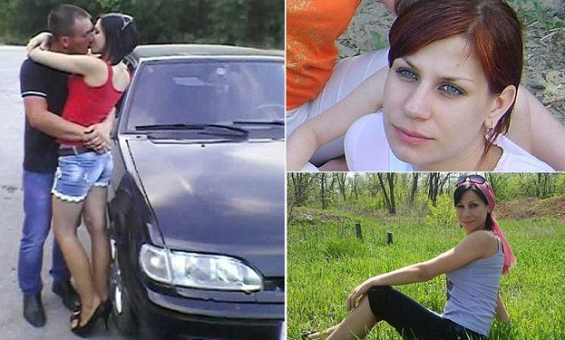 A bride was doused with alcohol and set on fire by her new husband after she slept with an ex-lover on her wedding night, police say.

Mother-of-one Veronika Filippova had sought out her former partner after her new spouse fell asleep drunk at their wedding reception. The 27-year-old had 80% burns on her body and died despite frantic efforts by doctors to save her. Continue… 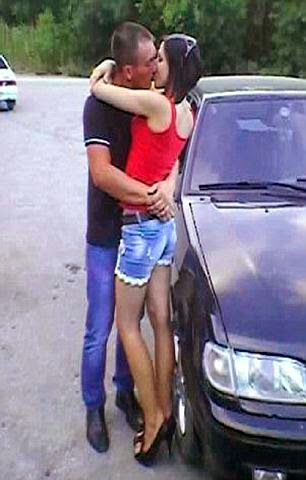 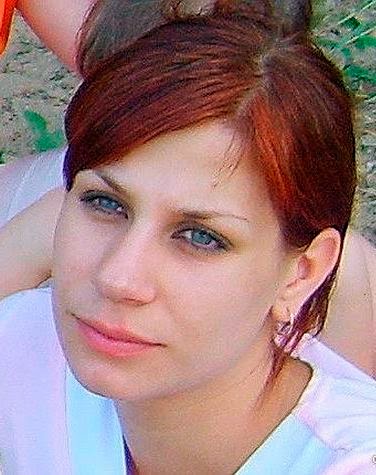 Ivan Kuzmin, 30, her new husband (pictured with Veronika, left, during happier times), has confessed to murder after being arrested by police in Volgograd in southern Russia, according to police,

News site Life News reported that the bride took ‘revenge’ on her husband after he passed out at their wedding party, but was later overcome with guilt and told him everything.
He responded by dousing her with neat alcohol – used to make homemade vodka – before igniting her in flames with a cigarette lighter.

‘He set her on fire when she was sleeping, pouring alcohol on her and our Veronica is gone,’ said relatives of Filippova’s in an online posting.

The relatives, Olesya and Yuriy Prosin, also claimed that Kuzmin had hidden from his wife a previous conviction for attempted murder and attempted rape involving an underage girl, which led to a ten year prison sentence.

‘He did not have enough of a conscience to confess to Veronika that he was in prison for trying to rape an underage girl and attempted to burn the apartment to hide the evidence. He is nothing but scum.’

Another version was that the couple went our for a beer the day after the wedding and this is when the row erupted leading to her being doused in alcohol and set alight.

The woman tried to escape, but her husband caught up with her and struck a lighter,’ it was reported.
Police confirmed that Kuzmin had confessed to killing his wife.
The alleged lover she visited on her wedding night was not identified.
Sergey Domnyshev, an investigator in the Kirov district of Volgograd, confirmed to the media Kuzmin’s previous convictions and jail term.

He now faces a possible 15 year prison sentence.
Filippova was previously married and had a ten year old son by her first husband.

Why Nigeria does NOT hit BIG money in new mineral resource

Toyin Lawani's Boo Wants the Ladies to See what He's Got