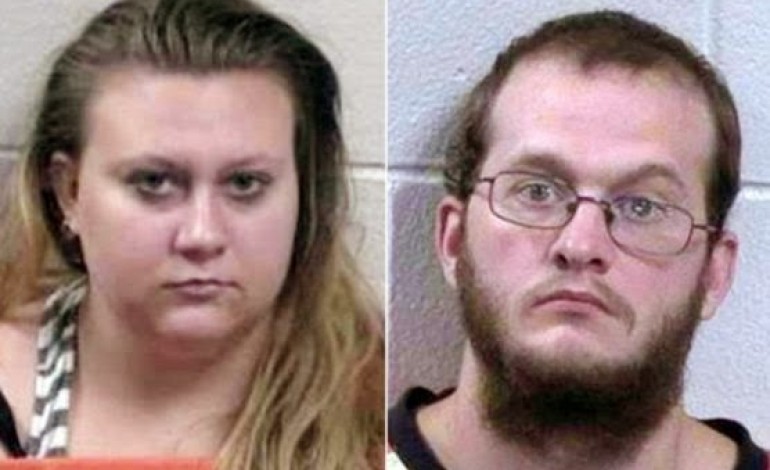 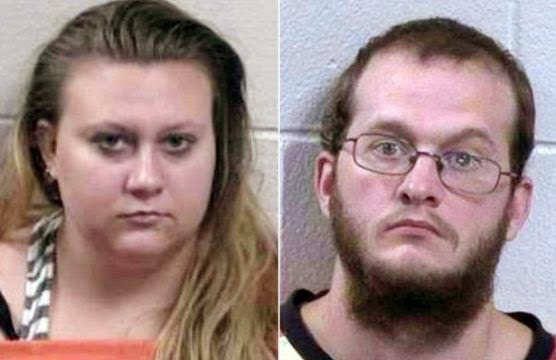 Chris Buckner, 20 (pictured left) and her 25 year old brother Timothy Savoy (pictured right) have been arrested after being accused of having sex with each other three times while parked outside a church after watching romantic movie, The Notebook, Savannah Morning News reports.
According to reports, police found the siblings early Wednesday morning outside the Countryside Baptist Church in Georgia, while investigating reports of a prowler at 4.30am. The police didn’t even know they were related until they were booked.The police say Chris and Tim admitted to having sex inside a tractor trailer after watching the film on Tuesday morning. They have both been charged with incest, aggravated sodomy, and prowling.
Top Post

Photo: Nigerian man charged for murder in the UK

Nigerian parents left their twins, 9, alone in the US and traveled to Nigeria

Boko Haram: US plans to put its soldiers on the frontline against the terrorists

Ashanti's bo oty has got everyone talking

ALERT | Kidnappers now have list of rich men to be abducted