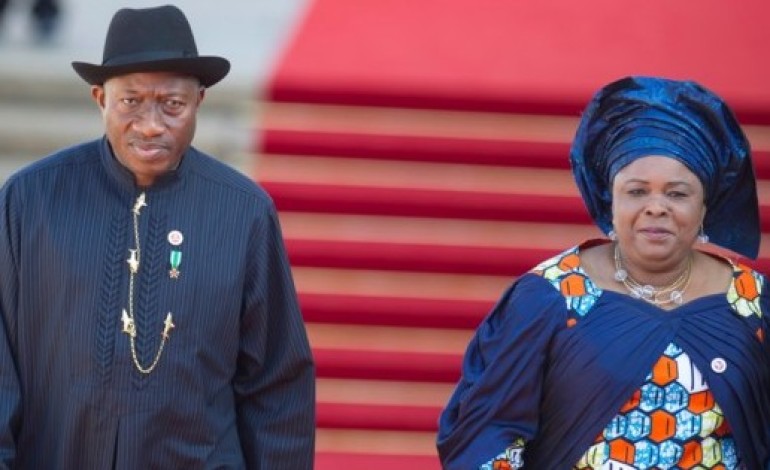 The wife of a former president may soon be invited by the Economic and Financial Crimes Commission (EFCC) to explain her role in the sourcing and disbursement of huge funds spent by the Presidency under Goodluck Jonathan in the last two weeks before the 2015 general elections.The fund, estimated at over One Trillion Naira, was routed and disbursed through the Amnesty Office to some big politicians in the Peoples Democratic Party (PDP).
Investigators of the very questionable disbursement noticed that the release of about 40 percent of the funds was authorized by the former First Lady.
Also under investigation by operatives of the anti-graft agency, is the source of the funds, which has not been established due to the Amnesty office’s boss departure from the country, claiming to be sick.
Sources told The Sun that the failure of the former head of the presidential Amnesty Programme to return to the country has slowed down investigations of how the funds were sourced, “because he allegedly disbursed the bulk of the money, which was not part of the funds allocated to his office.”
It was gathered that the suspected Amnesty boss who will face 14 petitions written to the EFCC against him, left the country soon after preliminary investigations into the sourcing and disbursement of funds.
“Ordinarily, he should have been here to defend himself against the petitions, but he has refused to show up. It is highly suspected that he is not in any hospital. It was all a dummy being sold to Nigerians. He left this country as soon as he sensed the EFCC may invite him to explain his role in the funds disbursement”, a source said.
The investigating team would also want to ascertain his interest in an airline that operates in South Africa with about 12 aircraft. Who are the owners, how did Nigeria money get into the business? etc.
Read More