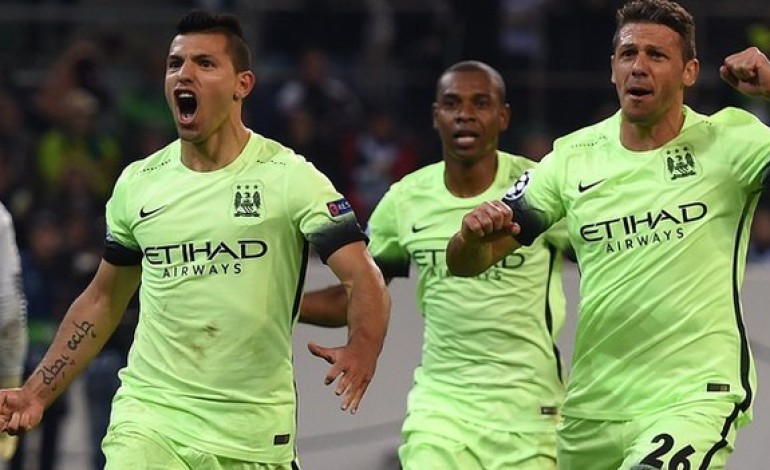 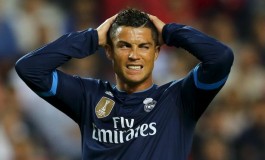 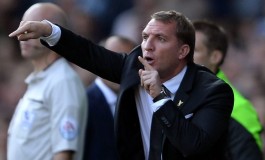 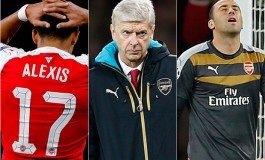 Sergio Aguero’s penalty earned a 2-1 win, with keeper Joe Hart saving a penalty before the Germans took a 1-0 second-half lead.

Nicolas Otamendi scored the equaliser as City recovered from the 2-1 loss to Juventus in their opening Group D game.

City had been beaten in three of their four previous matches in all competitions, including Premier League losses to West Ham and Tottenham as well as the defeat by the Italian champions.

Wife Sues Millionaire Husband For Infecting Her With HIV

Footballer's girlfriend shares a pic of her dog nibbling her breast

Photos: Eniola Badmus drinks liquor from the bottle as she celebrates birthday with friends