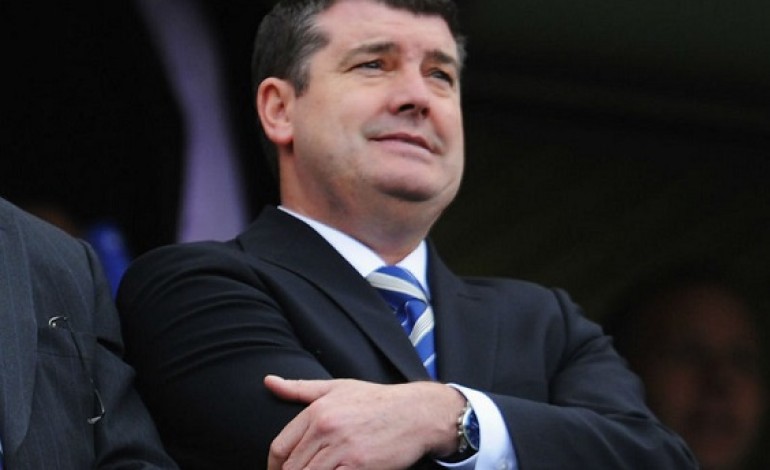 Chelsea football clubs Chief Executive, Ron Gourlay has apparently left the club. Announcement was made this afternoon. The reason behind his decision is yet to be announced.

Gourlay took over the position of Chief Executive in October, 2009 and was in charge for five years. Gourlay oversaw probably the most successful period in Chelsea history with one league title, one FA Cup, one champions League trophy and one Europa League. Despite announcing an annual loss of £49.4m in December last year, Gourlay steered a course that enabled the club to comply with Uefa’s financial fair play rules and ensured stability behind the scenes despite several managerial changes.

According to Chelsea fc’s official website, Gourlay is leaving the club on mutual consent to “pursue new business challenges”. The club wished him the best of luck in the future.

Gourlay is unlikely to be unemployed for long unless he chooses to stay that way as a lot of sports franchises would benefit from his business skills.

Chelsea, who have not stated whether Gourlay will be directly replaced, announced that chairman Bruce Buck and director Marina Granovskaia would assume additional responsibilities.

A MESSAGE FOR PEACE! An Open Letter to Nigerians by Chris Kelechi

SAD: Nollywood actor who lost both kidneys still needs N4m to save his life

First photos of Leonardo DiCaprio and Rihanna together

J. Cole Attacks Both Eminem and Iggy Azalea, Others

Cissy Houston: There’s ‘not a great deal of hope’ for Bobbi Kristina