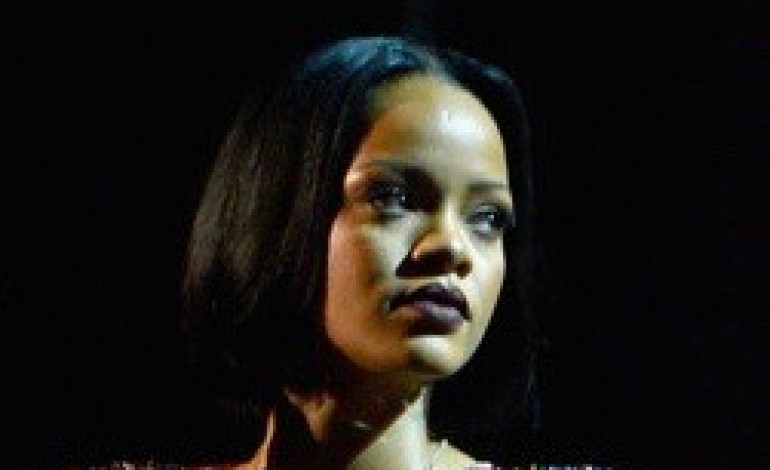 *Rihanna’s camp said a bout with bronchitis caused her to pull out of her scheduled Grammy performance after attending rehearsal for Monday’s telecast. Today, however, there are reports that she had gotten loud and upset over something during the rehearsals, and that’s what prompted her abrupt exit. According to TMZ… Sources connected with the show … Continue reading Conflicting Stories Over Rihanna’s Grammy Absence →

Beautiful Dunnie Wants You Guys To See Her Assets

EbonyLife TV launches on DStv in South and Southern Africa

See 7 brilliant Nigerians at Facebook, Mark Zuckerberg cannot do without

Really! Family who sent texts to mobile buried with late gran get replies 'from beyond grave'