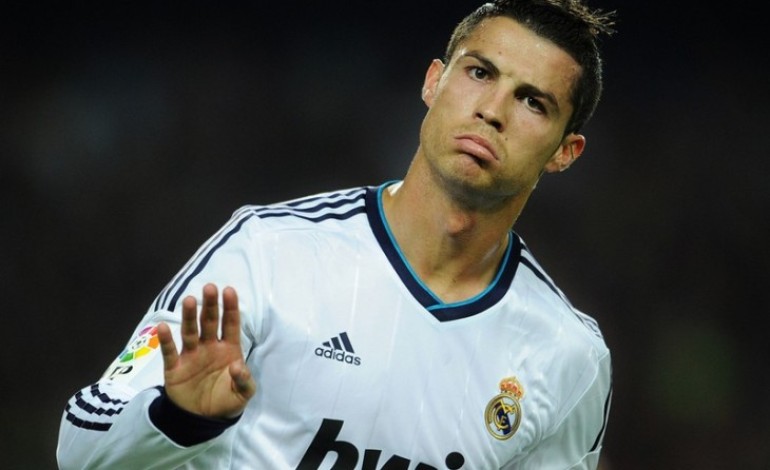 Legendary footballer Cristiano Ronaldo has revealed why he doesn’t have any tattoos: because he likes to give blood.

Ronaldo, known for his efforts to help children overcome debilitating diseases, skips the ink so that he can continue to donate blood. In many countries, a new tattoo can affect how often a person donates blood, with a waiting period between six months and a year employed as a precaution against cross-contamination and diseases like hepatitis.

“I don’t have tattoos because I donate blood very often,” he said, according to Diretta News, while also taking the time to share a photo on his Facebook page that showed him donating at a hospital. He reportedly gives twice a year.

Additionally, he told Spanish radio station Cadena Cope that he became a bone marrow donor after witnessing a teammate’s struggles.

‘It was the time when Carlos [Martins] was with us on the national team. He told us about the problem with his son and we, the players, showed great unity to help him and his son because we knew it was a very complicated situation.’

Donating bone marrow ‘is something a lot of people think is a difficult thing to do but it’s nothing more than drawing blood and doesn’t hurt.’

“It doesn’t cost anything,’ he added. ‘It’s a simple process and then you feel happy because you know you are helping another person.’

Mario Ballotelli's ex fiancee reveals why she dumped him

SO SAD: Nigerian Ambassador to US, Ade Adefuye, Is Dead

The body on Tanzanian model Agnes Masogange is the truth (pics)

Osita Chidoka a Minister? Oh no!!!