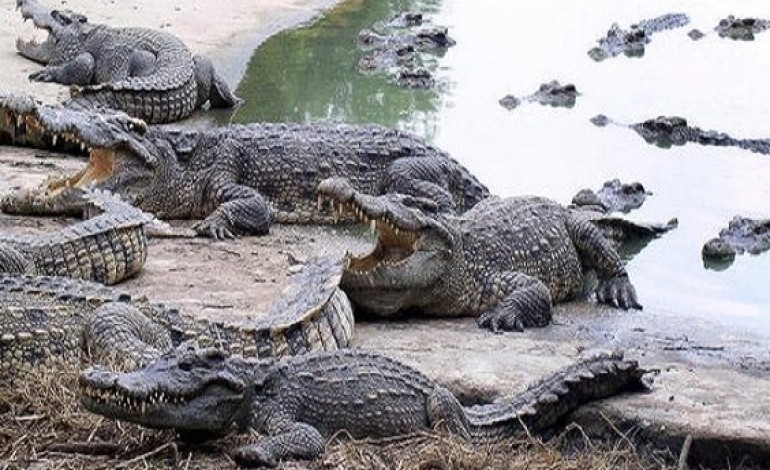 Wanpen Inyai a 65-year-old woman from Bangkok has killed herself by jumping into a pit of crocodiles at a reptile farm near the capital, police say.

According to report, she jumped into a pond at Samut Prakarn Crocodile Farm and Zoo on Friday.

Police said they were told by family members that Mrs Wanpen appeared depressed prior to her death.

According to reports, she took off her shoes before jumping into the middle of a pond said to be up to 3m deep that contained hundreds of adult crocodiles.

Staff tried to use long sticks to stop the crocodiles from attacking her, according to the Bangkok Post.

Earlier that day, Mrs Wanpen’s family had tried to file a missing persons report after they discovered her disappearance, but they were reportedly told to wait for 24 hours.

Her death mirrored that of a woman who killed herself in 2002 the same way at the same farm, and another suicide reportedly took place a decade before that.