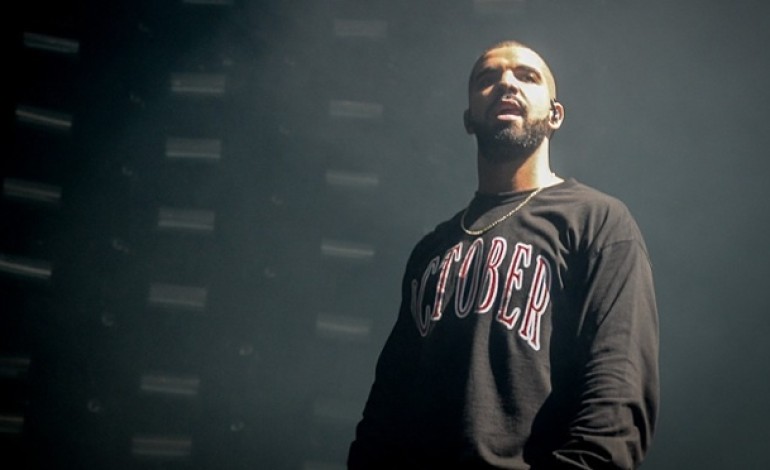 What a time to be a Drake fan: not only has the rapper, singer and master of the internet triumphed in one of the biggest beefs of the year, but the Canadian artist has now released a new mixtape with Future.

The 11-track What a Time to Be Alive premiered on the OVO Sound radio show on Beats 1 on 20 September and is now available to purchase. Most of the songs on the recording were produced by Metro Boomin. Producers Southside, Boi-1da and Noah “40” Shebib also involved with sometracks.

“It’s a little soundtrack for people that need it right now,” Drake said. “I went to Atlanta for six days a couple weeks ago with the hopes of doing some songs with Future, and when you get around Future, it’s like a vortex: that guy can out-work anybody right now. It’s tough to see someone do four, five songs in one night and not try to match it.”

The title of the album comes from a Simpsons meme, in which the character Jasper spots a Moonpie cookie in the Kwik-E-Mart and exclaims: “What a time to be alive.”

It is the second release from Drake this year following If You’re Reading This It’s Too Late, which was available as a digital release exclusively on Apple Music before its physical release. The rapper was one of the many artists to endorse Apple Music during the streaming service’s launch.

What a Time to Be Alive is available on iTunes.

Singles Only: 7 Ways To Celebrate That Presumed Inauspicious VALENTINE Day

Photo: As seen in Edo State