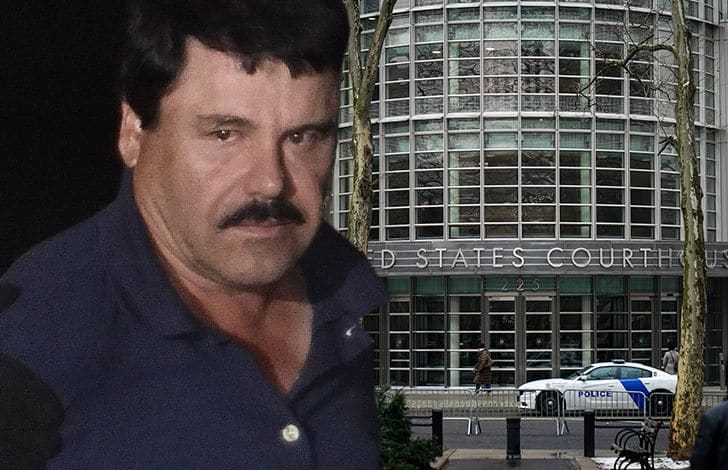 When drug kingpin El Chapo's verdict comes down, law enforcement at the courthouse will be ready for the worst case scenario after running drills for an active shooter crisis … TMZ has learned.

According to sources at the Brooklyn Federal Court where El Chapo's trial is going down … U.S. Marshals led courthouse staffers through a mandatory active shooter drill the week before jury selection began back in the fall.

We're told certain employees were chosen to pretend they'd been shot — while others would try to fight back. Some drills were run with a single shooter, and others with multiple shooters. We're told the Marshals timed how long it took them to apprehend the culprit.

The drills took the court staff by surprise. One source, who's worked at the court for years, tells us they'd never seen anything like it … even though they've had tons of high profile cases there.

Of course, El Chapo is a different beast altogether due to drug cartel connections, and the fact he's escaped custody multiple times in the past.

The jurors been partially sequestered while in deliberations, and the verdict could be handed down this week. As you know, El Chapo is facing life in prison. 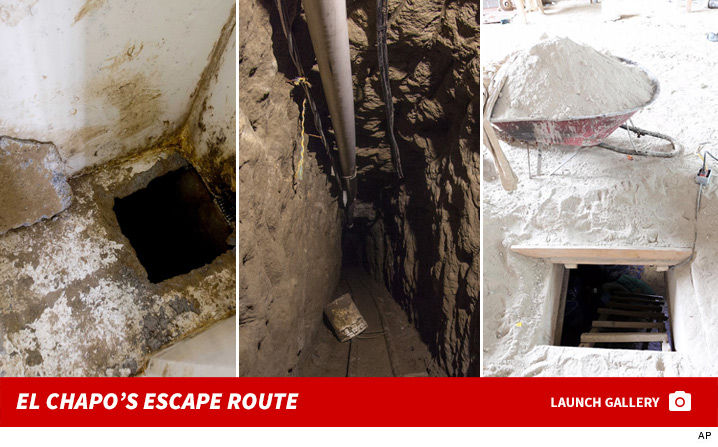 
Warning: Trying to access array offset on value of type bool in /home/tokunbooyalowo/public_html/wp-content/themes/weeklynews/elements/parts/post-related-posts-by-cat.php on line 66

OMG: I Intentionally Infected My Wife With HIV – Nollywood Actor

This need to stop! Cops Dogpile and Attack Innocent Man Over Bus Ticket