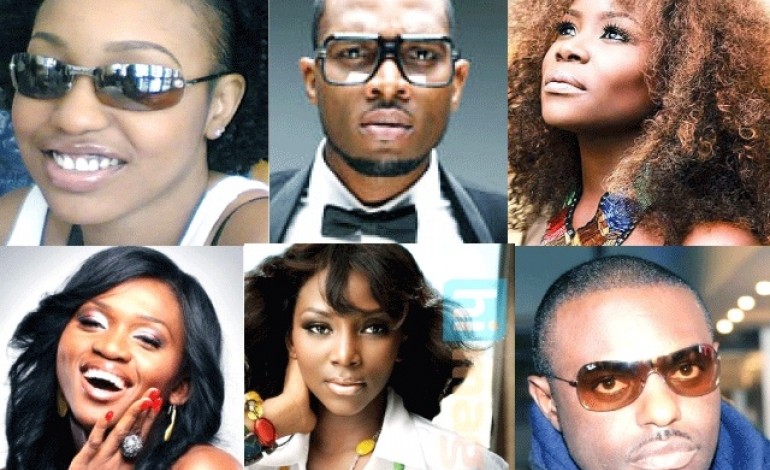 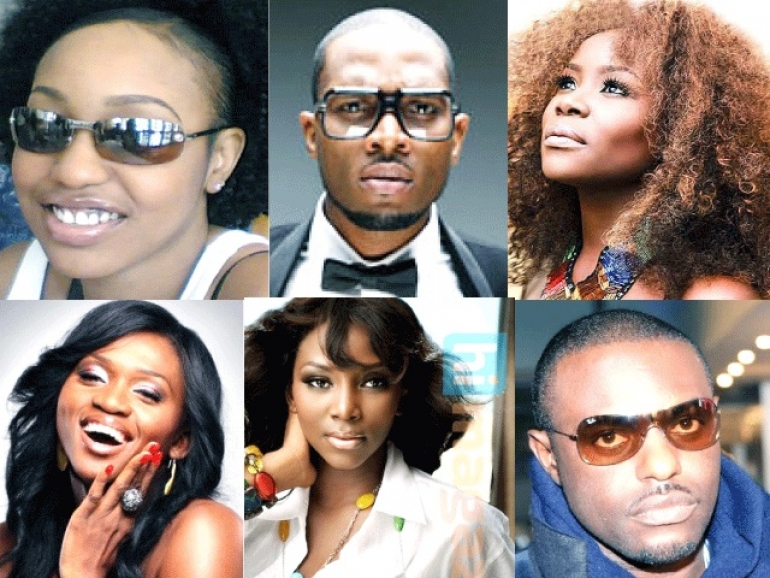 Although many people are of the opinion that politics should not be mixed with entertainment, recent developments have shown otherwise as entertainers are taking part in partisan politics.

Until now, actors, actresses, singers and showbiz people have been prudent about indicating who they might be voting for when elections are near. However, it is not so this time: Nigerian celebrities are showcasing in one way or another their candidate for the coming 2015 elections.

Many showbiz celebrities have been spending their time either campaigning for their candidate of choice, appearing in adverts or at rallies, or finding other ways to show who they are supporting. Although the 2015 presidential election has a number of candidate, the battle is between the All Progressives Congress candidate, Rtd. Gen. Muhammad Buhari, and the Peoples Democratic Party candidate, President Goodluck Jonathan, who is bidding for re-election.

Here is a list of how your favourite actors, actresses, musicians, footballers and entertainers line up behind GEJ and Buhari:

It will be recalled that just recently, Singer Olamide released a campaign song for Buhari and Osinbajo.

7 best times to have sex

7 Things You Often Do That Makes Your v**ina Sad

After 20 successful makeup fair editions nationwide, POPs concepts is back with the makeup runway Africa (MURA) 2016

PM tells business 'back me over EU'