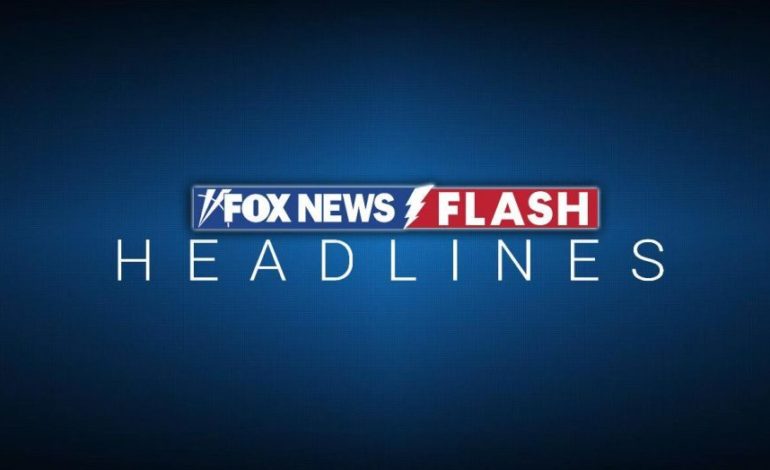 Classes were canceled and several people suffered minor injuries Friday after a mechanical failure caused an explosion and the partial collapse of a student residence hall at the University of Nevada, Reno campus, authorities said.

Students were being evacuated from Argenta Hall and authorities were trying to determine if the building was still structurally sound following reports of loud blasts coming from the building's basement.

The first explosion occurred around 1 p.m. and was followed by a larger explosion, the school said in a statement. The Reno Gazette-Journal reported six people were treated for injuries at the scene and released, and two were taken to a hospital and also released. 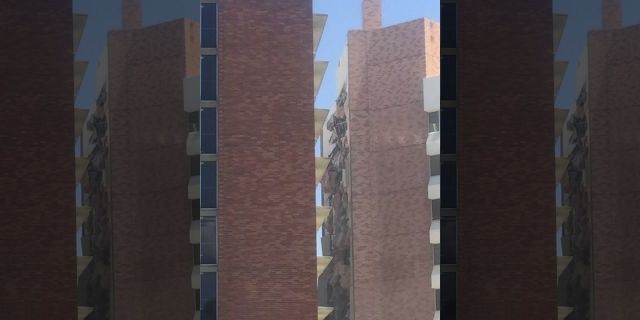 The aftermath of an explosion inside a residence hall at the University of Nevada, Reno in Reno, Nev., is visible on Friday. Police referred to the incident as a "utilities accident." (Raymond Floyd via The AP)

"We are confident — and lucky — that today, with a light day coming after a holiday, that we really didn't have anybody in those halls," university police chief Todd Renwick told the paper.

The dorms are not full during the summer, but there were still residents inside the hall, student Raven Green told The Associated Press. She was in her room watching Netflix when she heard a loud boom and felt the building shake.

"It was very scary," she said.

She said she climbed over doors and pieces of drywall to reach the stairs, which were broken. She was eventually evacuated.

Photos of the building show blown out windows and damage on multiple floors. Sophomore Raymond Floyd heard what sounded like a loud door slam as he was studying for a calculus final across the street in Peavine Hall.

About 10 minutes after being evacuated, he heard a much bigger noise.

"I could see smoke and shrapnel in the air and parts of the roof flying off," Floyd said.

Gov. Steve Sisolak tweeted his office was aware of the situation and have offered the school support.

"My office is aware of the situation at @unevadareno and have offered support on the ground. We will continue to closely monitor all updates. For those on or near campus, please stay clear of areas where first responders are working on the scene," he posted.

The Associated Press contributed to this report.

Outrageous: More people to commit suicide because of Buhari

My Bo obs Have Helped My Acting Career – Bridget Amos

The 3 best ways to pleasure a woman in bed