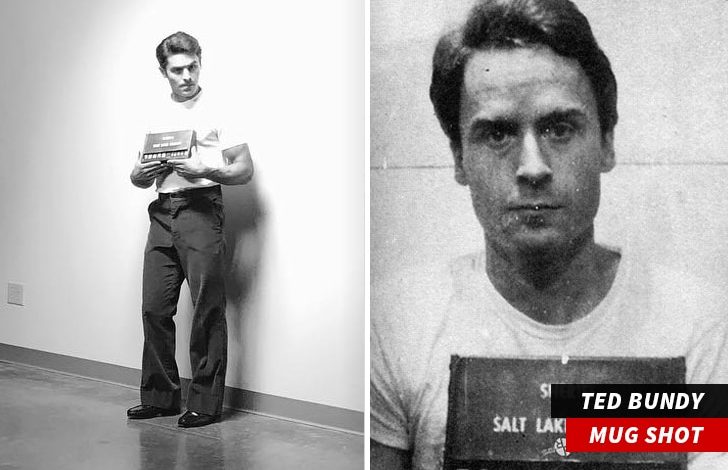 Zac Efron was not too good-looking to play Ted Bundy … in fact, the director says Zac's looks underscore the very, very dark point of the flick.

Joe Berlinger, the director of "Extremely Wicked, Shocking Evil and Vile," told our photog Wednesday in NYC … Zac's looks were a plus, but they took a backseat to his acting chops. Joe clearly couldn't be more pleased with Zac's performance, echoing reviews that called it "career-changing."

That said, Joe notes Bundy was able to disarm people with his looks and charm, and the film makes a statement that people who seem desirable on the outside are capable of monstrous conduct.

Joe says Bundy was a testament to the notion of perceived normalcy … everything you see on the outside may look acceptable, but it's often not what it seems.

The movie was a hit at the Sundance Film Festival and Netflix acquired the distribution rights.