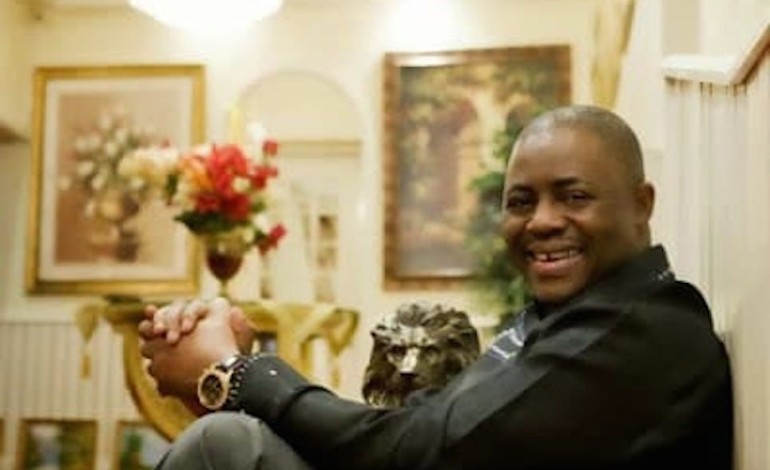 Olufemi Olu- Kayode, former Minister of Aviation has hailed the appointment of Abba Kyari as the Chief of Staff to President Muhammadu Buhari.

The former minister who served as the spokesperson for President Goodluck Jonathan’s presidential campaign, described Kyari as a good man.

READ ALSO: I Have Not Disowned My Children – Femi Fani-Kayode

He said: “Congrats to my friend and brother Abba Kyari who has been appointed as Chief of Staff to President Buhari. Abba and I were at Cambridge University together in the mid-80’s. On his return to Nigeria he worked in my fathers law firm ”Fani-Kayode and Sowemimo” for many years, running the Kaduna office.

I can assure you that he is one of the brightest minds in this country. He is a profoundly good man and I wish him well in his new assignment.”

Alhaji Abba Kyari was appointed by President Muhammadu Buhari today, August 27 as his new COS.

Free Access To PORNOGRAPHY; Major Reason Why People Run Away From Marriage

Why Many Pastors Will Go To Hell – Pastor Chris Oyakhilome