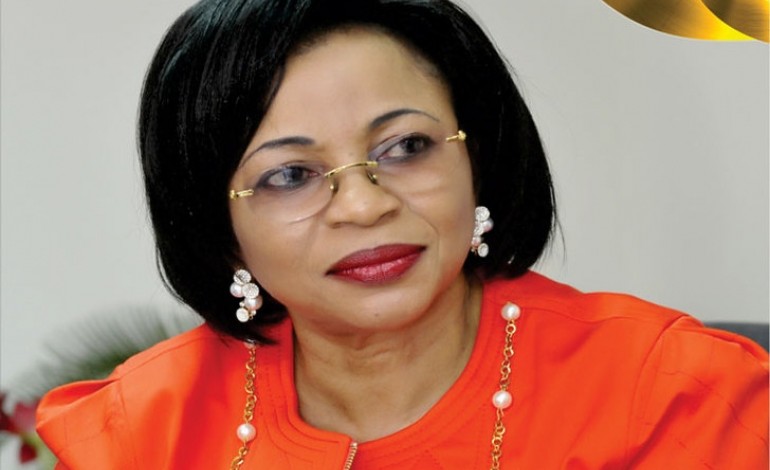 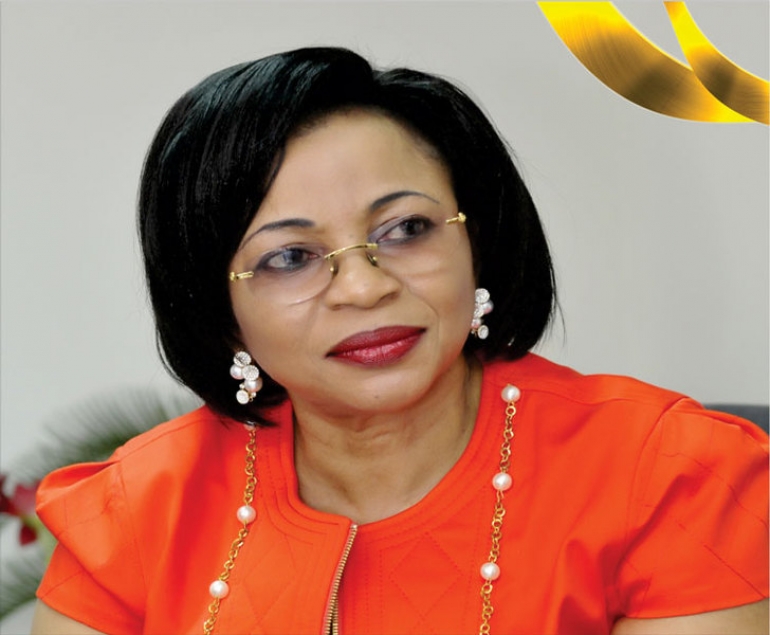 The Nigerian is now worth $7.3 billion which is $4.4 billion dollars more than Oprah’s $2.9 billion.

Alakija is a mother of four while her American compatriot is yet to have a child.

Alakija is just one of Africa’s 55 billionaires who are all worth a staggering $143.88 billion in total, according to pan-African magazine Ventures Africa.

Alakija professional story begins when she worked as a secretary in a bank in the mid 1970s.

She then moved to London to study Fashion, coming back to Nigeria to start a label, Supreme Stitches.

Her big break through came in 1993 when her oil company, Famfa Oil was given an oil prospecting licence, which later became OML 127, one of Nigeria’s most prolific oil blocks.

Beautiful Mocheddah shares Loved Up Photo with Her Man

In the first place photographs of Prince George & his younger sibling, Princess Charlotte