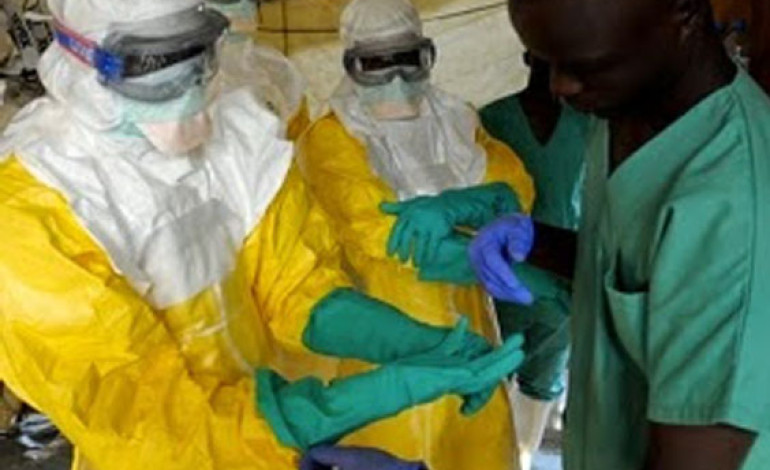 President Goodluck Jonathan has declared a nationwide state of emergency over Ebola.

Nigeria has confirmed seven cases of Ebola in its commercial capital Lagos since a man fell sick on arrival from Liberia, two of whom have died. Several dozen people who came into contact with the man are under surveillance.

Jonathan’s spokesman Reuben Abati said the money would pay to “strengthen steps to contain the virus such as … additional isolation centers, case management, contact tracing, deployment of additional personnel, screening at borders, and the procurement of required items and facilities”.

The World Health Organization (WHO) said on Friday that West Africa’s Ebola epidemic constituted an international health emergency and the virus, which has killed nearly 1,000 people, could continue spreading for months.

Outrageous! Mark Zuckerberg did not learn anything from Nigeria – Presenter

SAD! What this mother did to her baby will shock you (photo/video)

“Corruption is better than hell created by Buhari”

Why I would support 50% increase in electricity tariff in Nigeria