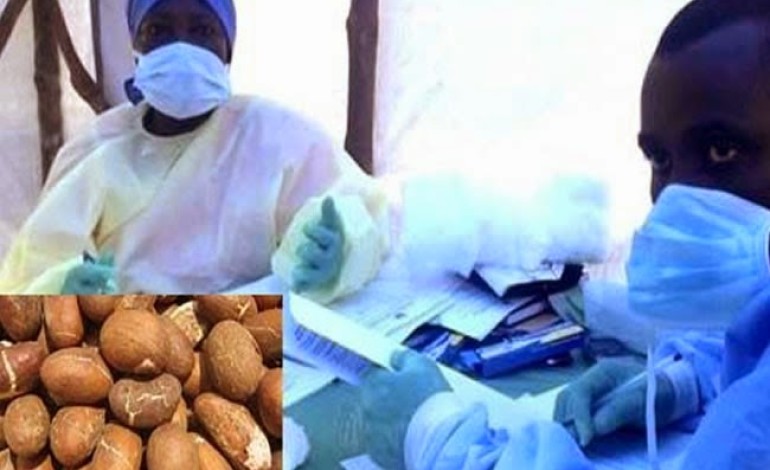 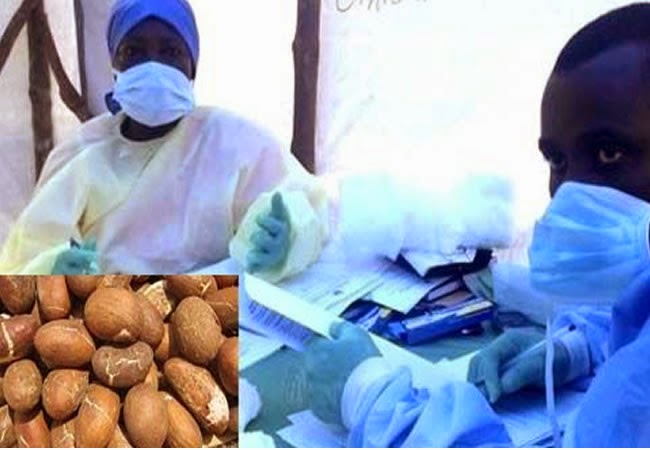 Popular Nigerian doctor based in the United States, Prof. Maurice Iwu, has claimed that Garcinia kola, better known as Bitter Kola in West Africa, may be a possible drug against the deadly Ebola virus.Bitter Kola, a staple health fruit in Nigeria, was reported to have stopped the virus at test tube experiments.
An Inquirer Washington Bureau reported Iwu, who made this discovery, as saying that the much needed cure could be sourced from the same African forests where the disease was identified.Iwu is a doctor with a combination of folk-remedy expertise and a doctorate in Western pharmacology. He is also the Executive Director of the Bioresources Development and Conservation Programme, and a consultant at Walter Reed Army Hospital in suburban Washington.

Surprisingly, one of the top infectious-disease laboratories in the US was said to have tested the fruit, and said that Bitter Kola passed the crucial and difficult first hurdle… 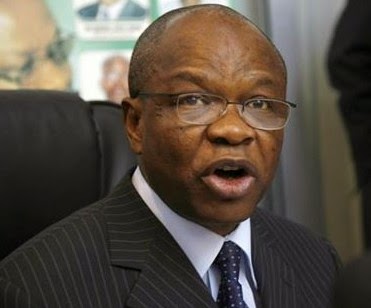 A virus expert who heads the effort at the US Army Medical Research Institute of Infectious Diseases in Fort Detrick, Maryland, to find antiviral drugs to fight exotic diseases, John Huggins, said, “It certainly is a promising compound. So far, it’s made it through all the gates that it has been sent through.”But there are many more tests to be done, first on mice in the next few months, and eventually primates, before it would be used on people, Huggins said. Only one of 20 prospective drugs that pass the test-tube test makes it onto the market.

A Professor of Microbiology at Washington University in St. Louis, Lawrence Gelb, said, “I would be – and am – very sceptical. But you can’t be an outright cynic; eventually some (prospective drug) works.”

The reason bitter kola may have an edge over other types of drugs that work in lab tests is that many drugs often prove toxic to people and animals in subsequent testing, whereas bitter cola has been used for centuries, and has gotten federal approval as a safe dietary supplement, Head of Applied Research at Missouri Botanical Garden, who has tried to develop plants as medicine in the past, Jim Miller, said.

The deadly Ebola Virus has so far killed more than 600 victims since its outbreak in Guinea, with Nigeria’s only recorded death being that of Liberian consultant, Patrick Sawyer, who died in Lagos last week.
News

IS THIS TRUE? Coach of 17 Year Old Chika Amalaha claims She Tested Positive to Drugs because of Zobo Drink

I have a girlfriend.. If I Date Yvonne Nelson, it won't last - John Dumelo

Photo: As seen in Edo State