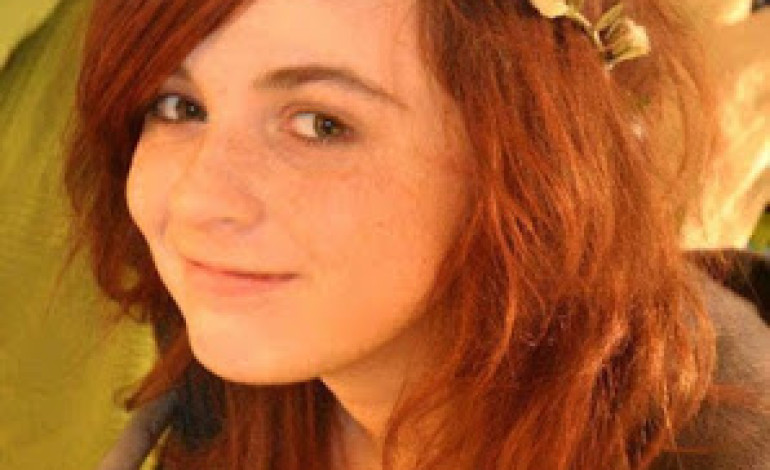 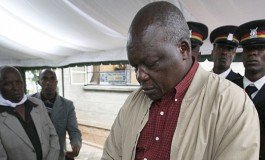 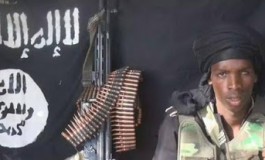 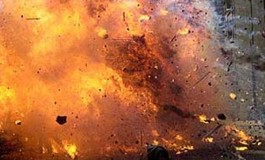 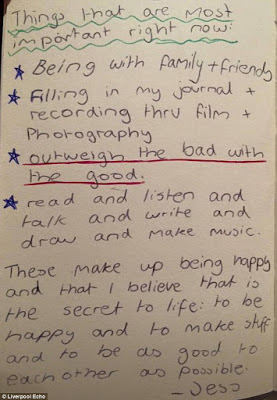 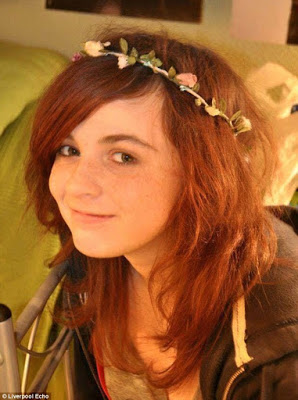 18 year old Jess Fairclough, from Liverpool, was diagnosed with rhabdomyosarcoma a rare form of cancer in 2014 . Last year November, few days after her 18th birthday, she briefly went into remission but shortly afterwards, she began complaining of a pain in her collar bone which indicated that the cancer had suddenly spread to her bone marrow. She was then given few days to live and was transferred to intensive care unit.
During that time, she wrote a bucket list of things that were important to her, which she showed to her parents. After she died her mum posted it on her facebook wall to show the world how positive minded her daughter was and also to tell people to try and be happy always. Her list has inspired lots people to raise money for children living with cancer.Read More

‘Son Of God’ Appears In A British Home (PHOTO)

Expect Millions of Ebola vaccine doses by end of 2015- WHO

US may start screening air passengers for Ebola