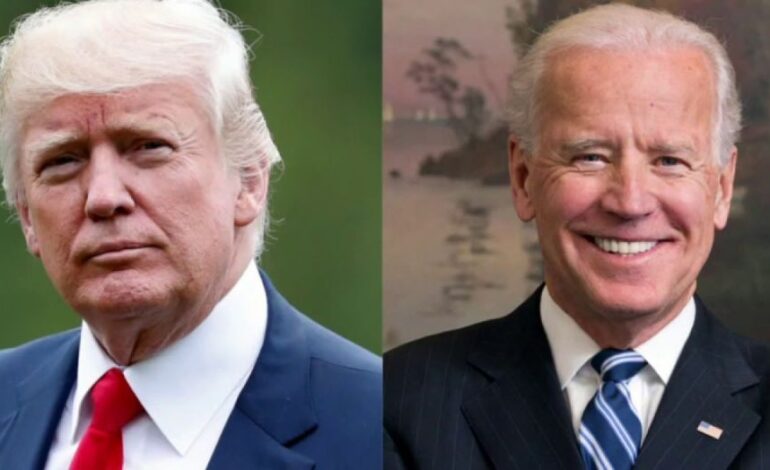 Incumbent, challenger take to the airwaves in lieu of canceled debate; John Roberts has the latest on 'Special Report'

Former Democratic nominee Hillary Clinton on Friday urged her supporters to "cancel" the “Trump reality show” in the November election.

“Americans are sick of the Trump reality show. Let’s cancel it for good, shall we?” the 2016 candidate wrote to her nearly 29 million followers in a retweet showing Joe Biden beating President Trump in TV ratings in their dueling Thursday evening town halls.

The former vice president had about 14.1 million voters to the president’s 13.5 – even though Trump’s event was also shown on two cable networks: MSNBC and CNBC.

The numbers don’t include those who watched it online.

The town halls were scheduled on the night of the scrapped second debate, which Trump said he didn’t plan to attend after it was made virtual over his coronavirus diagnosis. 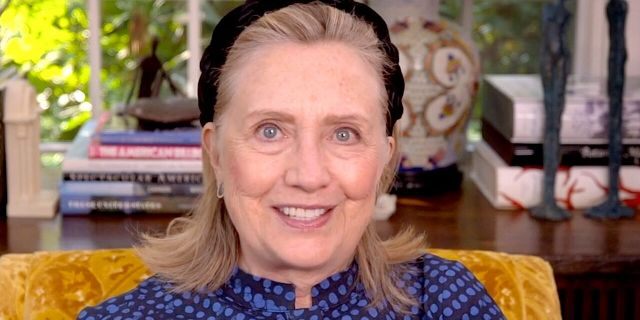 Biden had an 11-point national lead over Trump on Friday in an NBC News/Wall Street Journal Poll – the same amount Clinton led by three weeks before the election in 2016 before narrowly losing to Trump.

Still, Biden’s lead has been more consistent and often over 50%, he has higher likability numbers and the third-party vote is less of a factor four years later, according to NBC.

Most state battleground state polls were tighter but Biden has had a consistent and more durable lead in most as well, the report said.

No Bra & Pants? Ciara Steps Out for Grammy Awards "Open"