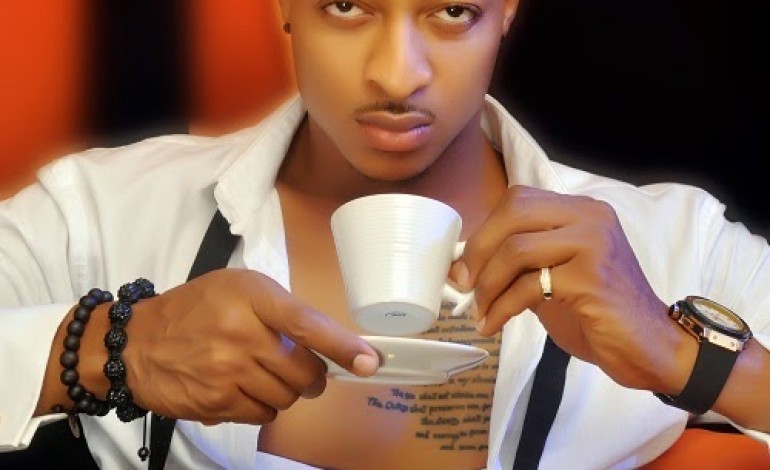 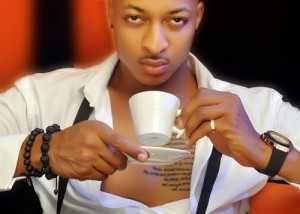 In a new interview with Punch, actor and model, IK Ogbonna says he is tired of the gay rumors that keeps trailing him. He says no man has ever been identified as his gay partner..

“I am tired of the gay rumours trailing me. You can never pick out any man with whom I have had an affair in the past, but you can link me to some of the ladies I have dated. It is funny because I am sometimes called a ladies’ man and at times rumoured to be a gigolo – gay. These three things do not relate to one another. “That I have chosen to adopt the UK style of dressing, which typically comprises tight pants, should not make me gay. The fact that I have friends in the industry that I choose to hang out with should not make me a gay. I really don’t care about what people think of my personal life. I can’t spot anyone as being gay in the industry and I don’t see anything wrong with two guys or ladies being close friends. Until I am approached by a guy or I see guys getting down together then I can conclude that he is gay.” he said

The Basketmouth pic that broke the internet today...lol

Hot?! You can be even "hotter" click here for how!