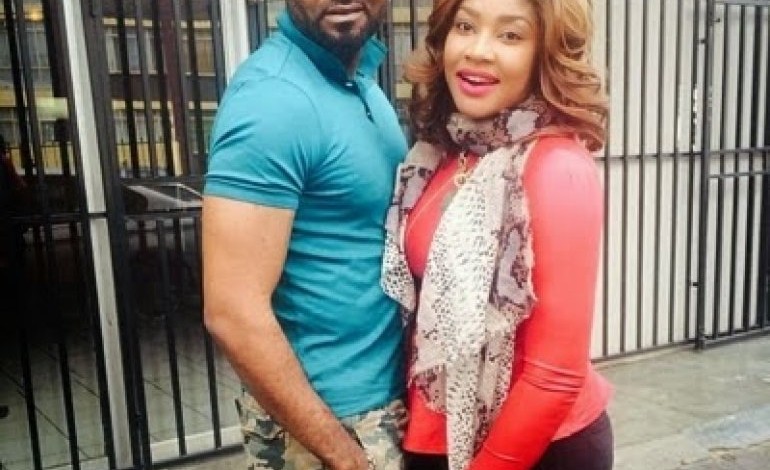 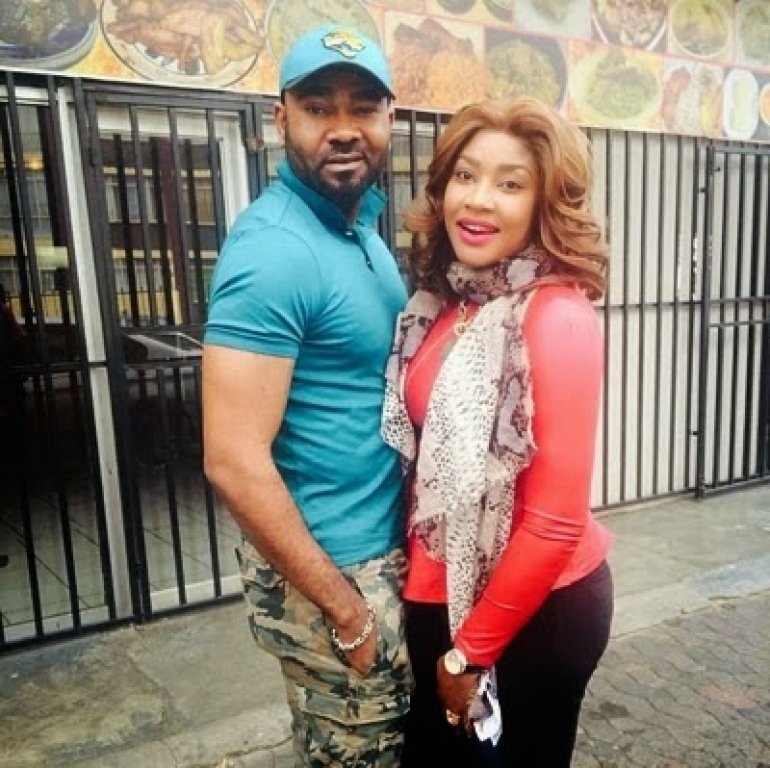 Nollywood actress, Angela Okorie has said she has forgiven Prince Ekeh over the role he played in the scandal involving her and a South-African based Nigerian, Prosper, sometime last year. Prosper claimed they were dating and accused her of stealing his dollars, and Prince Eke who was with her at the time, seemed to agree with him.She told Vanguard

“I have forgiven Prince Ekeh because he came to apologise to me that he’s sorry for all that happened. If he hadn’t come to beg me, I wouldn’t have let it go. However, as far as taking him out of the country again is concerned, my brother, that one is out of the question. If someone tries to shoot you the first time, and you survive, would you want the person to shoot you again?”

“If there’s a producer that wants us to do a job together, yes, its okay, I’ll do it. But for me to take him out of the country and get into this kind of mess again…for someone to start blackmailing me over what I did not do, no! I wouldn’t want that to repeat itself. Do you know what that incident could have caused in my life? If my husband isn’t somebody who understands me, trusts me, my marriage would have been over by now.”

“Don’t get me wrong…I can still suggest him for movies like I’ve been doing before. As a matter of fact, I’m the one who suggested him for a job he went to do in the US sometime ago. It was my connection he used in getting visa to the US, do you understand? I can still be doing that for him based on the kind of person I am, and the type of heart I have.”

I’m Addicted To S ex, I Must Have S ex Everyday’- Maheeda Reveals

‘Are We Worrying About You?!’ Kevin Hart Blasts ‘Angry Women’ Calling Eniko Parrish A Gold Digger

OMG! ‘We were terrified': Inside the Paris kosher-market attack