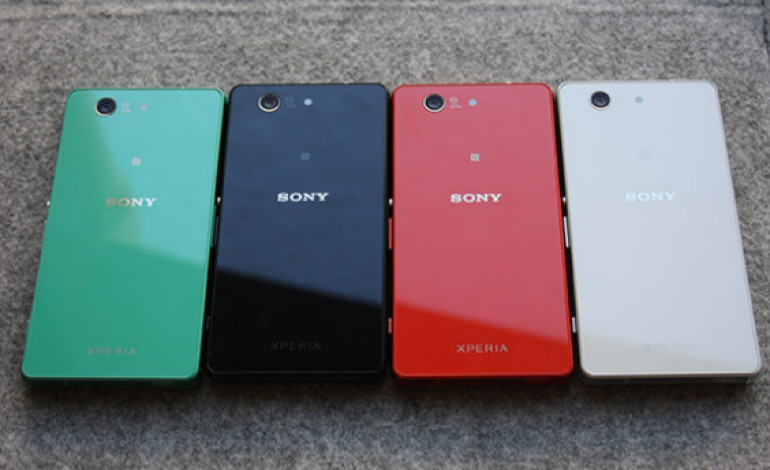 Sony has loads of devices to be shown off during the IFA(an international trade show) which starts this week in Berlin one of which is the Z3 compact along with the Xperia Z3 and potential new smartwatch and smartband.

Now new photos of the Z3 compact have been leaked. With just a couple of days left to go before we might actually get to see what the Z3 compact looks like, some photos have leaked showing off that we can at least expect to see various colour options

We should be learning about the  official specs and features at the IFA soon enough, although at this point in time we only of know of what the Z3 compact is supposedly packing. Those rumoured specs include a 720p resolution display set at 4.5-inches, a Snapdragon 801 processor from Qualcomm, and the 20.7MP Sony rear facing camera and of course like every other Sony flagship device it will be water-resistant. Check some of the released images below.

“An Important Step Towards The Title” Mourinho on QPR Win