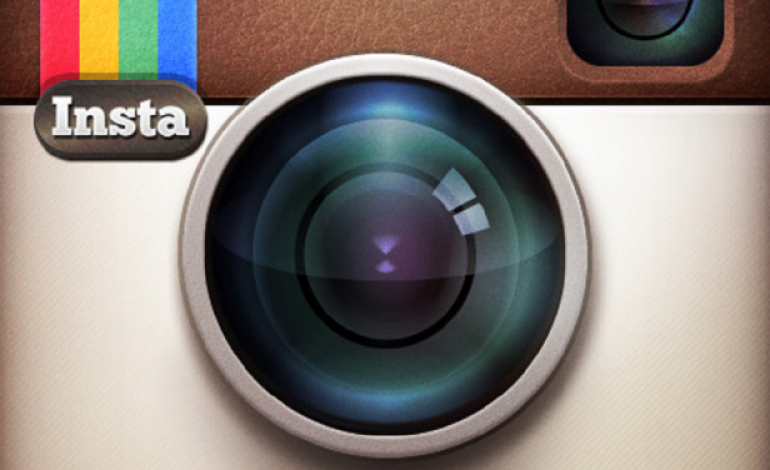 There have been a series of pro-democracy protests in the region, with photos and videos of demonstrations showing police firing teargas at demonstrators.

The photos were tagged with the hashtag #OccupyCentral, but has now been blocked on Weibo, China’s version of Twitter.

A protest site, www.blockedinchina.com, also indicated that the site had been blocked in parts of China like Beijingg and Shenzen.

11 Things Men Will Never Ever Understand About Women (Ever)

John Legend on Colin Kaepernick: The National Anthem ‘Is a Weak Song Anyway’

Why Was Diezani Denied Conversation With Buhari Throughout Their London Trip?