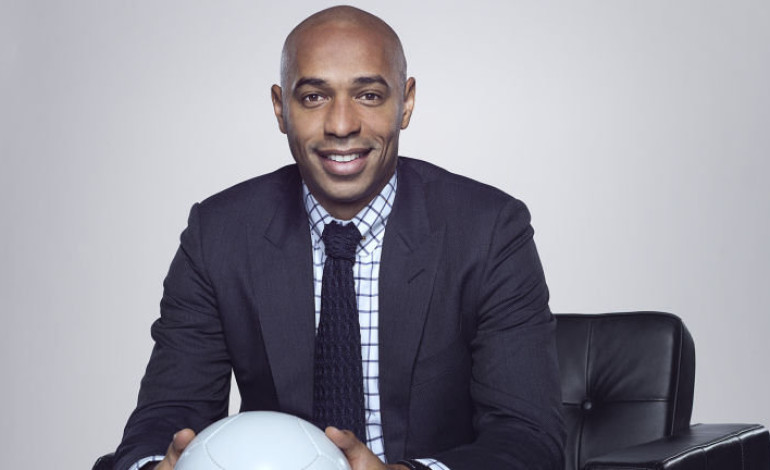 Javier Hernandez should have celebrated with Cristiano Ronaldo after his vital goal against Atletico Madrid, says Thierry Henry.

Hernandez struck an 88th-minute winner as Real Madrid beat their Madrid rivals 1-0 to secure their place in the semi-finals of the Champions League.

Hernandez missed several chances in the match before his goal, but Sky Sports pundit Henry was more disappointed that he chose not to thank Ronaldo for the assist and ran off to celebrate by himself.

“That’s Ronaldo’s goal,” he said. “At that particular moment he couldn’t shoot, so he didn’t take the risk of doing something stupid and silly with it.

“He saw a guy in a better position, which Chicharito was, and he gave him the ball.

The other pundits in the studio questioned whether Henry was being too harsh on Hernandez, who has not enjoyed the best time on loan at Real from Manchester United. 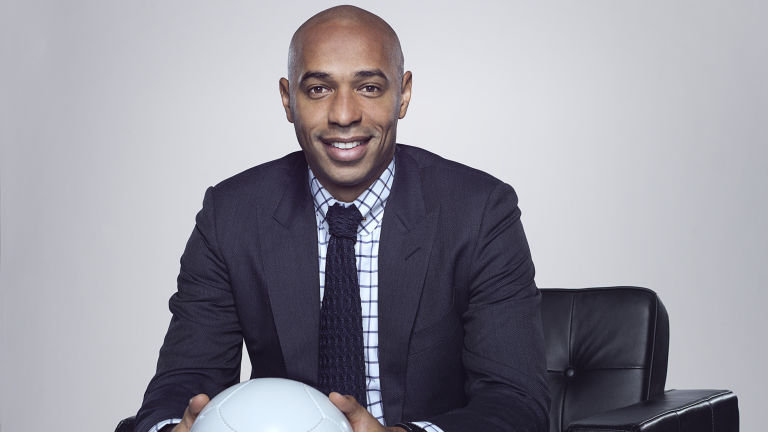 “It’s a tap-in,” he added. “Turn around and celebrate with Ronaldo. Even the camera knew – the camera is on Ronaldo for a reason.”

“I think the pressure went through him. He knew he had to perform today and he had a couple of chances to do it.

“If Ronaldo had done that I would have said the same thing. You have to pass the ball, but it’s still a tap-in and you have to turn around and say thank you.”

After receiving criticism for his comments on Twitter, Henry added: “Football is a team game. Yes CH14_ scored the all-important goal but the work of @cristiano made it possible. It cannot be underestimated.

“I love it when players celebrate and acknowledge the player that made the assist. The pass can be just as important as the goal.”

Ciara and Russell Wilson Not Signing Prenup, Consider It ‘A Jinx’

This guy gets into the tub full of hot sauce. What’s next? A priceless lesson for everyone!