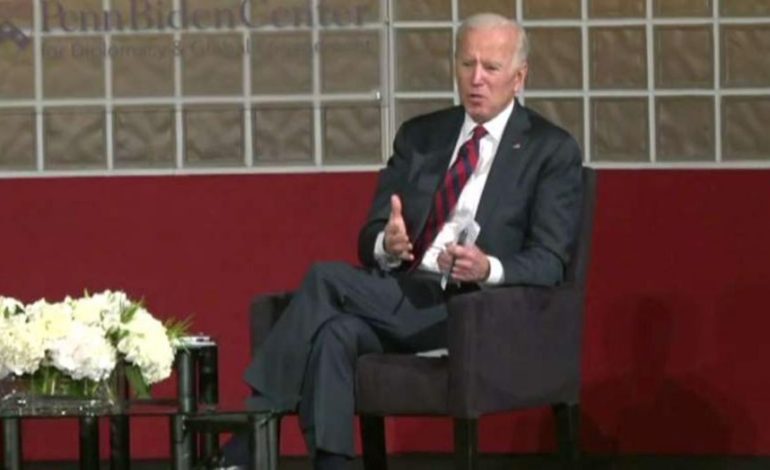 Former Vice President Joe Biden says he was caught off guard by Sen. Kamala Harris' attack at debate; reaction and analysis on 'The Five.'

"He gave the impression he wasn't ready to be challenged. … If that's true, boy, that's big trouble. He should have known as the frontrunner, there were long knives ready for him," Williams said on "The Five."

In an interview with CNN, Biden told host Chris Cuomo that he "wasn't prepared" for Harris' attack.

“I was prepared for them to come after me, but I wasn’t prepared for the person coming at me the way she came at me. She knew Beau [Biden] and she knows me,” Biden told CNN.

Williams praised the California senator for her performance.

"That's how other people are going to rise and challenge him as the frontrunner and that's exactly what Kamala Harris did, she took command of the stage and that's the reasons we have seen her jump ahead in the polls," Williams said.

This Photo Should Make You Get Better... No Matter What!

Usher Tries To Be An American Ninja Warrior, But Does He Have The Moves… Bang-Bang-Bang! [Video]

See what Benue governor did at a community kitchen (photos)

I Love S ex So Much – Davido Reveals