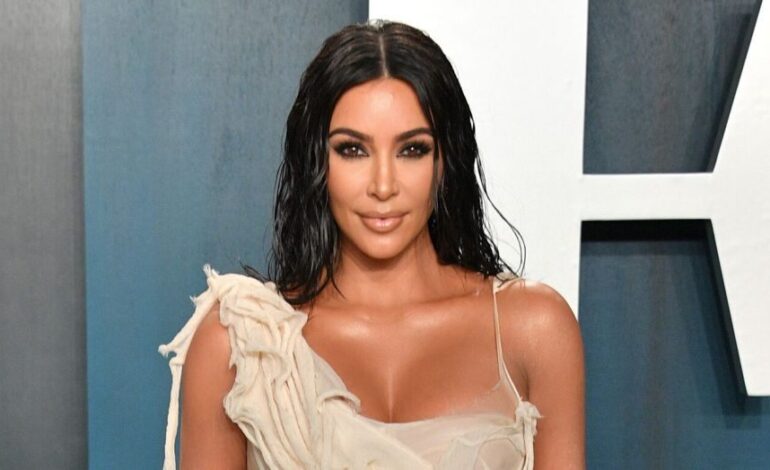 Kim Kardashian is headed to the big screen.

The 39-year-old reality star has been cast in the upcoming animated "PAW Patrol" movie based on the popular children's program, her rep confirmed to Fox News.

The star has a handful of acting credits to her name, including appearances on shows like "Drop Dead Diva" and "Beyond the Break." She's also appeared as herself in projects like "Last Man Standing" and "30 Rock."

Of course, Kardashian is no stranger to the camera, having starred in years worth of "Keeping Up with the Kardashians" and its spin-offs. 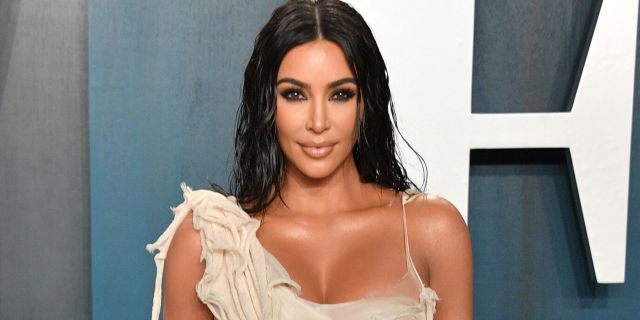 Kim Kardashian is among the stars to join the cast of the 'PAW Patrol' movie. (Photo by George Pimentel/Getty Images)

A press release from Paramount Pictures obtained by Fox News also states that a slew of other stars have joined the cast of the movie as well.

The flick will be based on Nickelodeon's animated show of the same name, which follows a crew of dogs working to preserve law and order in their hometown. 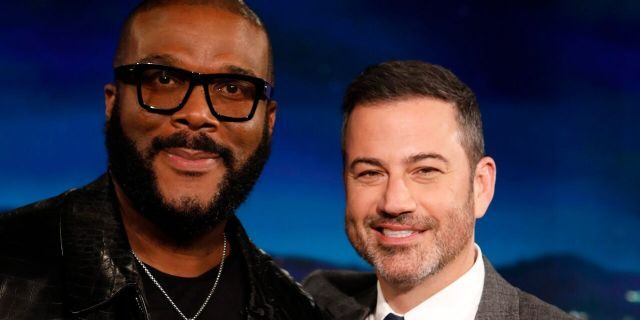 Tyler Perry (left) and Jimmy Kimmel (right) are among the actors to have joined the cast. (Randy Holmes/ABC via Getty Images)

Cal Brunker ("Escape from Planet Earth") will direct the movie from a script he co-wrote with "Escape" collaborator Bob Barlen and Billy Frolick ("Madagascar").

"PAW Patrol" became the center of a reported controversy this summer after the death of George Floyd, who died after former police officer Derek Chauvin knelt on Floyd's neck for well over eight minutes.

The show was reportedly branded "copaganda" for portraying the police in a positive light.

Must Read Secret Document: It Exposes Plot By US, Britain To Collapse Nigeria’s Economy

ZTE announces launch of devices into the Nigerian market