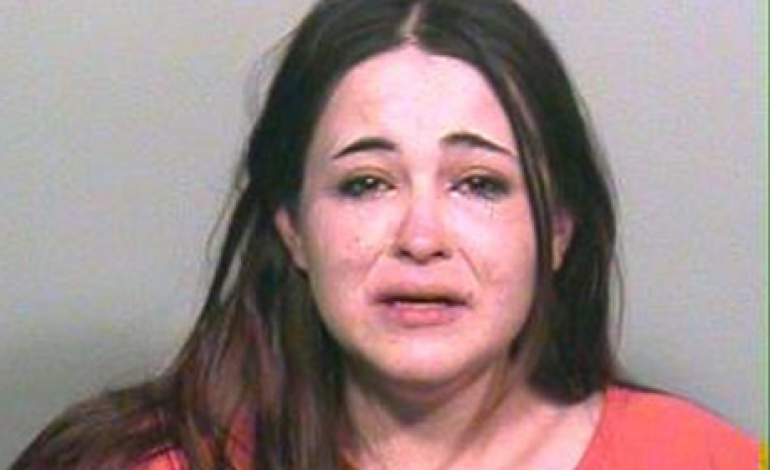 Murphy recently broke up with a man named William Ryans after a three week relationship. In the Span of ONE WEEK:

The worst part is that she dedicated her time to this by calling him, 24 hours a day, on his cell phone, home number and at work. The woman would have ingested large quantities of energy drinks and amphetamines to remain awake and would have gone sleepless for a week, calling her ex nonstop.

“My client is profoundly relieved that Ms. Murphy is finally behind bars” stated the plaintiff’s lawyer, J.D. James Kiroy. “He hasn’t been able to sleep, work or enjoy life in any way, for more than a week. He was having a hard time thinking clearly and was nearing depression, it was about time the harassment ceased. Now all we want is for Ms. Murphy to get the medical help she needs, and for the law to keep her away from my client.”

The accused is expected to appear in the state court tomorrow in Albuquerque, and most experts presume that the judge will order a psychological evaluation of the woman to determine if she is capable of standing trial.

Many of us have all felt a certain way after ending a relationship, whether good or bad.

What is the worst or crazy thing you have done to an ex after braking up? Let us know in the comments

Photos: Female Students Caught Stealing in a Big Boutique, and?

Davido shows off jewelries and wads of cash in NYC

Graphic video: MMA fighter gets kicked in the head, his eyes pop out and roll on the floor