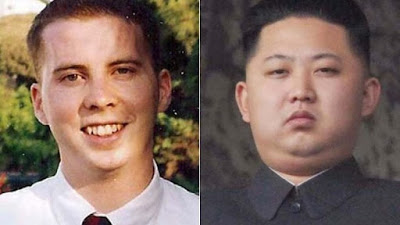 An American college student David Sneddon, now 36 years old, who disappeared in China 12 years ago and was believed to have died was actually allegedly kidnapped and forced to work as Kim Jong Un's personal tutor in Pyongyang, where he still lives to this day, married with a wife and 2 children, according to a South Korean activist organization.
Sneddon, then a 24-year-old Brigham Young University student, disappeared in August 2004 while hiking in China’s Yunnan Province. Sneddon, who grew up in Nebraska, served a mission for The Church of Jesus Christ of Latter-day Saints in South Korea before he disappeared.
When Chinese police and the U.S. Embassy could not find him, China said Sneddon likely fell to his death in Tiger Leaping Gorge, a report his parents did not believe plausible. 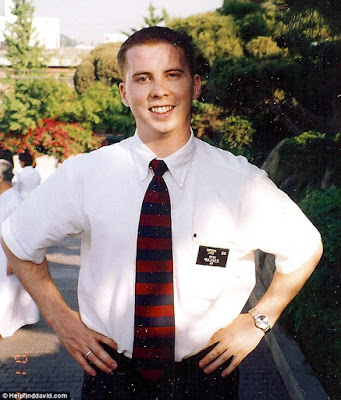 Sneddon's family claims on a website devoted to the search for him that they believe Sneddon was kidnapped by North Korea and is being held hostage there. The claim appears to have stemmed from information gathered over the years and recent comments from Choi Sung-yong, head of South Korea's Abductees' Family Union.
On Wednesday, a Japanese news source reported that Sneddon was abducted by agents of the North Korean government and whisked away some 2,500 miles from the Chinese province where he vanished. They claim Sneddon became an English tutor to Kim Jong-un, The news outlet, Yahoo News Japan cited South Korea's Abductees' Family Union for the information and claim Sneddon lives in Pyongyang, where he teaches English with his wife and children. 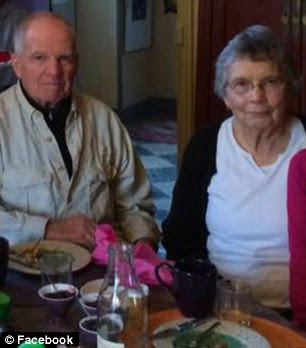 Sneddon's parents said they believe their son was taken by the North Korean regime for training purposes because of his fluency in Korean.
His mother, Kathleen Sneddon, said that the claim that her son is in North Korea doesn't surprise her at all.

"We just knew in our heart that he was alive, so we had to keep fighting," she said.

When Sneddon's father and two brothers traveled to China to retrace his footsteps, they encountered a dozen eyewitnesses who saw and interacted with Sneddon before he disappeared more than 70 miles beyond the gorge.
Sneddon's family said they have renewed hope in their son's case, while also noting the number of people believed to have been abducted by the North Korean dictatorial regime.

"One young man from Utah is a sad and woeful story. But when you look at the total number…" Roy Sneddon, David's father, told the Deseret News. "Pray for the people of North Korea that their lives will change." 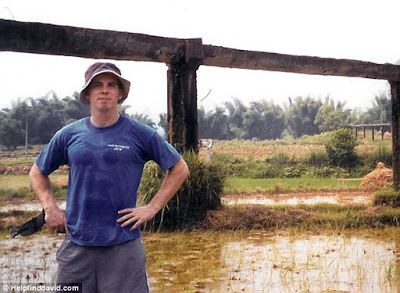 The Deseret News also reported that the State Department announced Wednesday it has launched an investigation into Sneddon's disappearance.
The reported investigation came after members of Utah's congressional delegation asked lawmakers in Washington to probe whether Sneddon had been abducted by North Korea.
The province where Sneddon disappeared is in the far southwest corner of China, bordering Vietnam, Laos and Burma.
Source: Yahoo News Japan /Deseret NewsRead More