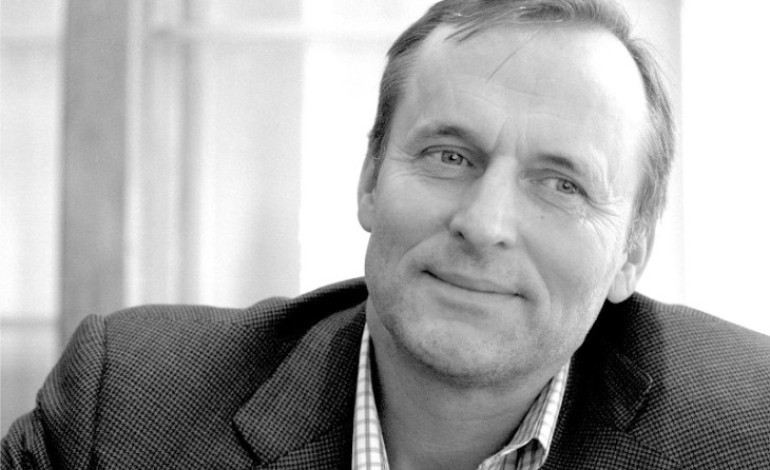 RoyaltyGist.com completely disagrees with such outrageous statement by John Grisham published in an article released by The Telegraph.  For a well known  novelist, John Grisham influences several millions of people with his ideologies and writings to a certain extent. And if he does reach out to many people with such belief as he possess, then I must say that I fear for our generation and the generation to come!

-The Question here is:-

– Are the government addressing or questioning this issue?

– if yes, what are they doing about it?

– or are can we conclude that the government is part of  this inhumane scandal? Considering the recent revelation of children sex scandals involving several government officials all around the world.

These are few questions we should ask our selves.

This act make children vulnerable; it exposes children to the possibility of being attacked or harmed, either physically or emotionally. How can parents protect their children from this horrendous attack if people who actually influence thoughts are the main perpetrators of child sex scandals- Really- Lord have Mercy!

Read the article or watch the video below.

America is wrongly jailing far too many people for viewing child pornography, the best-selling legal novelist John Grisham has told The Telegraph in a wide-ranging attack on the US judicial system and the country’s sky-high prison rates.

“We have prisons now filled with guys my age. Sixty-year-old white men in prison who’ve never harmed anybody, would never touch a child,” he said in an exclusive interview to promote his latest novel Gray Mountain which is published next week.

“His drinking was out of control, and he went to a website. It was labelled ‘sixteen year old wannabee hookers or something like that’. And it said ’16-year-old girls’. So he went there. Downloaded some stuff – it was 16 year old girls who looked 30.

“He shouldn’t ’a done it. It was stupid, but it wasn’t 10-year-old boys. He didn’t touch anything. And God, a week later there was a knock on the door: ‘FBI!’ and it was sting set up by the Royal Canadian Mounted Police to catch people – sex offenders – and he went to prison for three years.”

“There’s so many of them now. There’s so many ‘sex offenders’ – that’s what they’re called – that they put them in the same prison. Like they’re a bunch of perverts, or something; thousands of ’em. We’ve gone nuts with this incarceration,” he added in his loft-office in Charlottesville, Virginia.

Asked about the argument that viewing child pornography fuelled the industry of abuse needed to create the pictures, Mr Grisham said that current sentencing policies failed to draw a distinction between real-world abusers and those who downloaded content, accidentally or otherwise.

“I have no sympathy for real paedophiles,” he said, “God, please lock those people up. But so many of these guys do not deserve harsh prison sentences, and that’s what they’re getting,” adding sentencing disparities between blacks and whites was likely to be the subject of his next book.

However Mr Grisham’s remarks are likely to anger child-rights campaigners that over the past decade have successfully lobbied the US Congress to demand tougher sentences for those who access child pornography online.

Since 2004 average sentences for those who possess – but do not produce – child pornography have nearly doubled in the US, from 54 months in 2004 to 95 months in 2010, according to a 2012 report by the U.S. Sentencing Commission.

A provocative article in the libertarian magazine Reason headlined “Looking v Touching” argued last February that something was “seriously wrong with a justice system in which people who look at images of child rape can be punished more severely than people who rape children”.

And in January this year the US Supreme Court was unable to resolve a debate over whether a man who viewed images of a child rape should be as liable to pay the same financial compensation to the victim as the original perpetrator of the crime.

Mr Grisham, who earned $17m (£10.7) from his work last year according to Forbes, is still one of America’s highest paid novelists and is a self-declared Democrat who supported Hillary Clinton in her failed 2008 bid to win the White House.

He has waded into political issues in the past, writing newspaper columns against the Guantanamo Bay prison camp, the death penalty as well as serving on the board of the Innocence Project, a campaign group that uses DNA analysis to end miscarriages of justice.

In the interview to promote Gray Mountain, a fast-paced thriller in which a young lawyer takes on ‘Big Coal’ as it destroys the rural landscape of Virginia, Mr Grisham spoke freely on a range of subjects from politics to publishing.

Among the highlights were his contention that Barack Obama had presided over “amateur hour” at the White House during his six years as president, and that Amazon.com was seeking to establish an effective online monopoly that could ultimately destroy the paperback books business.

Peter Foster’s full interview with John Grisham will appear on Saturday, and readers’ questions will be answered in an online video. Gray Mountain is published next week by Hodder & Stoughton.

GET STONED?! Drivers Who Smoke Weed Are Safer Than Drunk Drivers

Schweizer-Reneke teacher wins in court to overturn her suspension