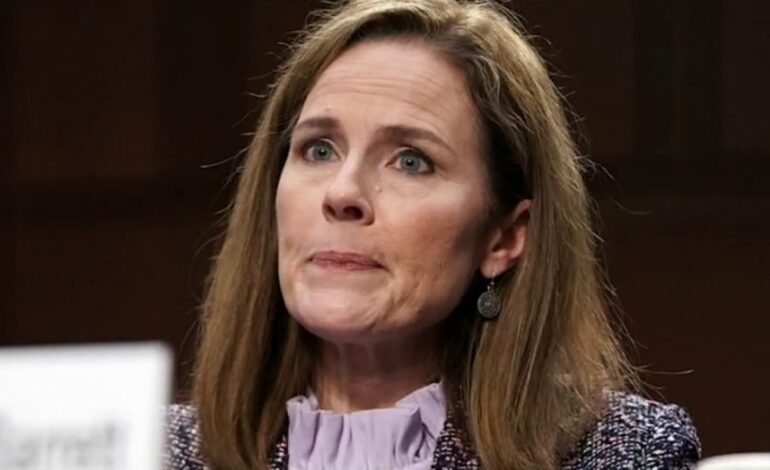 The Washington Post’s James Hohmann weighs in on ‘America’s Newsroom.’

Maher began by deriding Democrats for threatening to pack the Supreme Court, saying it's "already packed — with Catholics."

"Roberts, Thomas, Alito, Kavanaugh, Sotomayor and Gorsuch — who I count as Catholic because he was raised Catholic and is now an Episcopalian, which is just a Catholic who flunked Latin," Maher quipped.

"And once when Mitch McConnell and company are done FedExing Amy Coney Barrett to the bench, seven of the nine justices will be Catholics."

The HBO star noted that Roman Catholics were only "20 percent" of the U.S. population, suggesting there should be a "healthier balance on our highest court" that represents the people and stressing atheists were "the fasting growing denomination" in the country.

"We are 26 percent of the country … where's our voice on the Supreme Court?" Maher, an outspoken atheist, asked. "And atheists actually make better judges because we don't have to work to separate church and state. We're not torn between rational decision-making and what it says in the old book of Jewish fairytales."

Maher then knocked Barrett for a remark she told a graduating class of law students in 2016, when she said, "Keep in mind that your legal career is but a means to an end … That end is building the kingdom of God."

"No, it's not," Maher fired back. "That's not the point of a legal career and you pundits earnestly debating whether she will vote to overturn Roe vs. Wade? Of course, she will! She's been groomed since birth to overturn Roe vs. Wade. She's like the Terminator, a robot programmed to fulfill one task except she wasn't sent from the future, she was sent from the past." 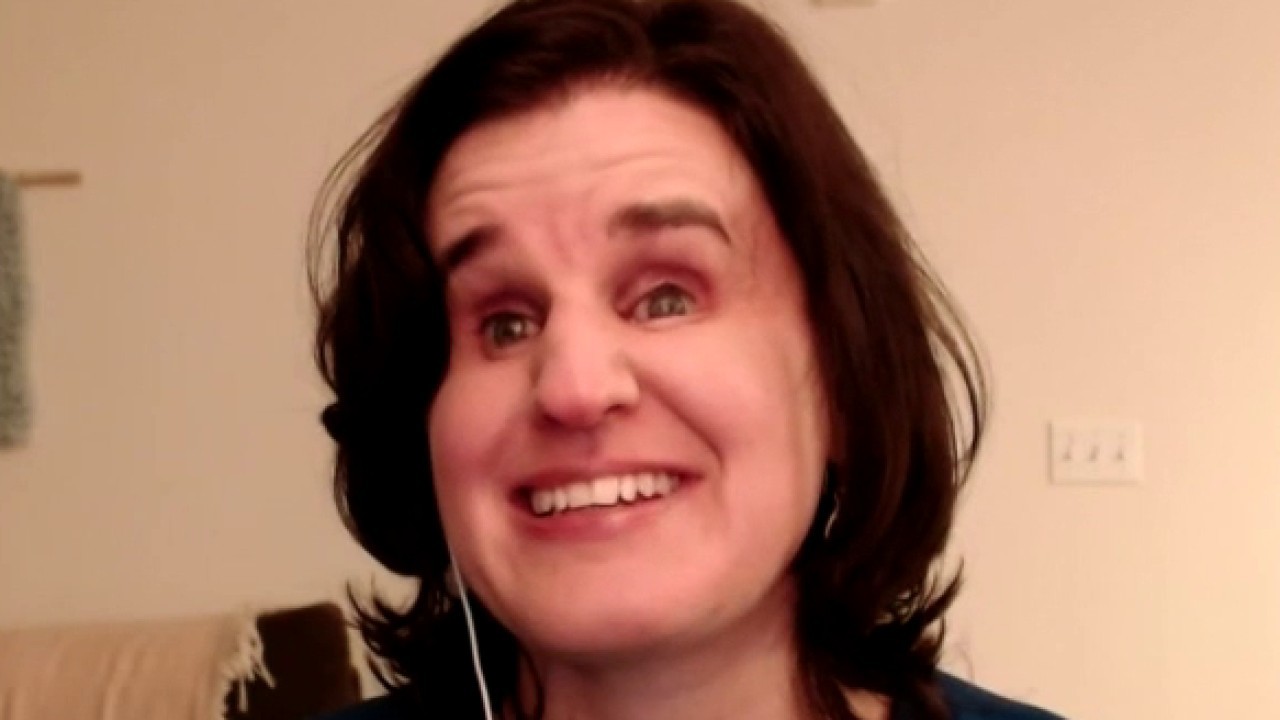 Maher then divided Catholics into two categories — "scary" and "not scary." And while he said the vast majority of them "aren't scary," he warned that the "uber-conservative Catholics who have an agenda" want to "return to the Middle Ages," citing Attorney General William Barr and The Federalist Society as examples.

"These old-school Catholics, they play the long game. Amy Barrett has been on their radar since forever because she was raised in an extremist Catholic community called People of Praise, where husbands' responsibilities include 'correcting' his wife should she stray from the proper path and where women were called 'handmaids,'" Maher explained. "It's not wrong to call out nuts when s— is nuts!"

"Chuck Schumer said Democrats won't make Barrett's religion an issue," he concluded, "but they should because being nuts is relevant."

SEE this Pictures From A High Class L£ sbian Party

Photos: Furious Girlfriend Makes Cheating Boyfriend Kneel In The Street While She Slaps, Humiliates Him