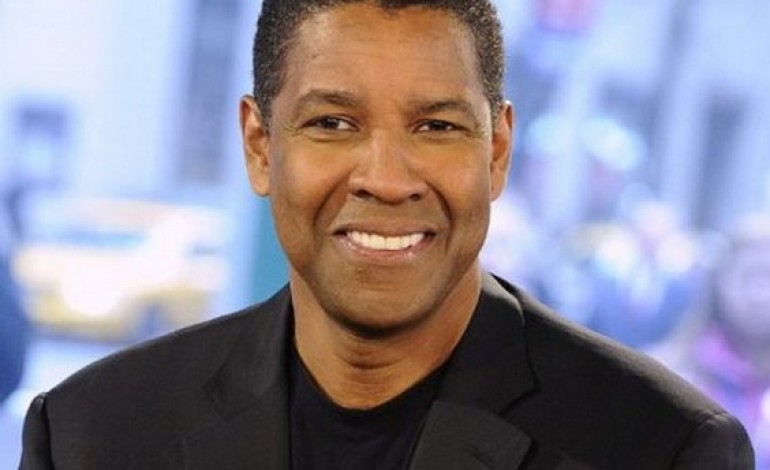 Denzel participated in Reddit’s “Ask Me Anything” chat to promote his new movie, The Equalizer, and a user asked him if he would be interested in playing James Bond.

Denzel followed up with a response stating, “The next James Bond?…Yes I would! Who’s doing James Bond now – Daniel Craig!…everybody should tweet Denzel is James Bond!…we start the Denzel is Bond campaign today!”

Fans started the hashtag #DenzelIsJamesBond” on Twitter. It may be unlikely that Denzel will play James Bond anytime soon since Craig has signed on for two more Bond films.

What do you think? Would Denzel Washington make a good 007?

Photos: Furious Girlfriend Makes Cheating Boyfriend Kneel In The Street While She Slaps, Humiliates Him

Ex-GF on how Oscar Pistorius terrorised her: 'I hid gun because I feared he'd kill me'