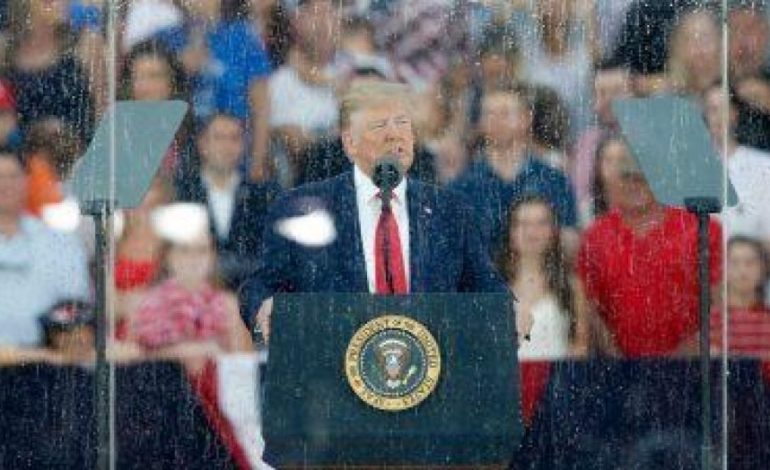 The collective outcry by President Trump's critics over his Independence Day "Salute to America" was overblown, according to Marc Thiessen.

Previous presidents have used the July 4 holiday to give speeches and hold events, Thiessen said Friday on "The Story."

"Of all the stupid freakouts that we've had since DT was elected, this has got to be the stupidest of all time," Thiessen claimed.

"There are a lot of people with egg on their face today. 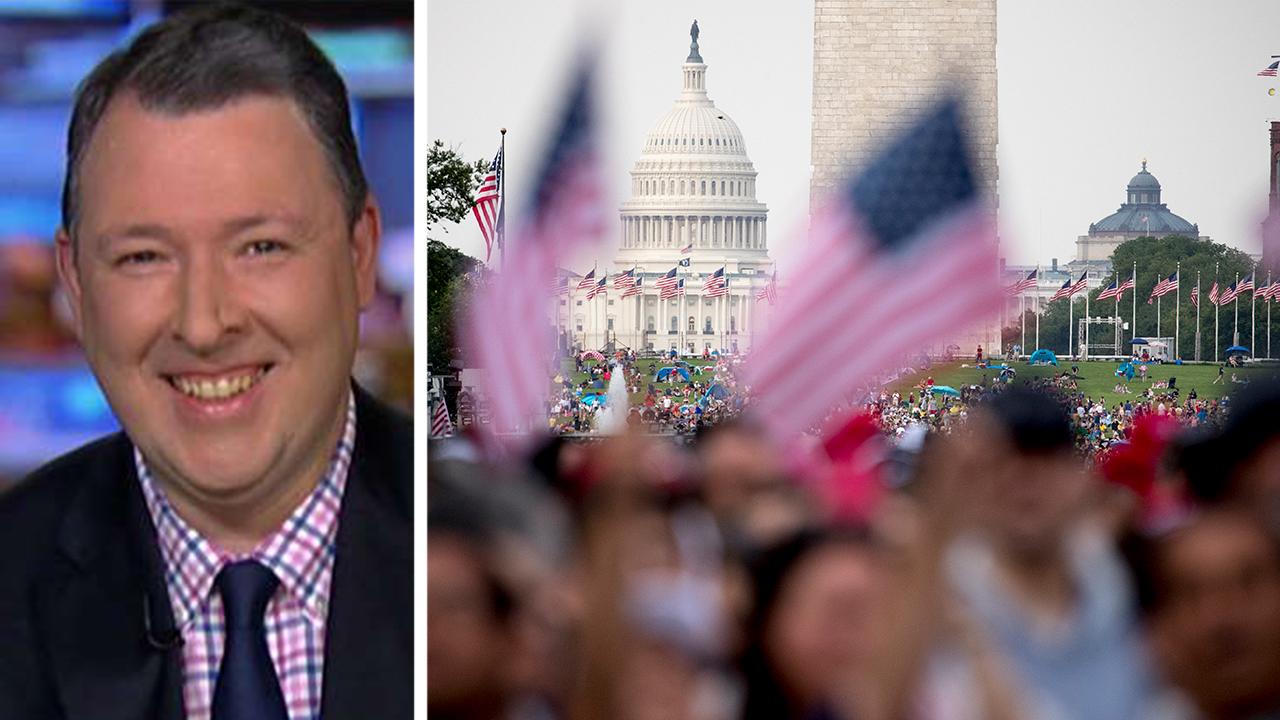 "The resistance told us that if we elected Donald Trump, there'll be tanks on the streets, and it was like it was finally happening."

The former speechwriter to ex-President George W. Bush said Presidents Woodrow Wilson, John F. Kennedy, Bill Clinton and others have given similar addresses at places like Independence Hall in Philadelphia.

"It's the job of the president to give a speech on the Fourth of July," he said.

"They said it's going to be a partisan speech, and millions of Americans tuned in and were wondering what the heck they were talking about. It was a great speech. It was moving to see all these fighter jets flying, the B-2 bomber flying over the nation's capital. It was amazing. These people are in a hole, and they keep digging."

Amber Rose says she wants Wiz Khalifa back, that she's unhappy without him