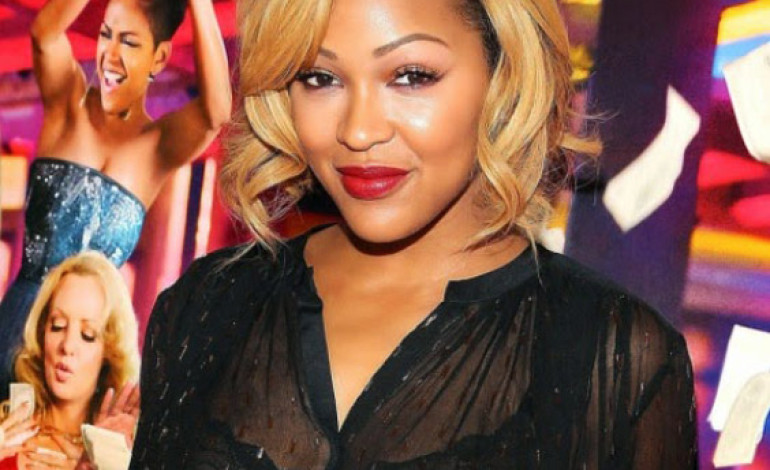 The onslaught against the private accounts of many celebrities continue after nude photos of actress Megan Good were leaked on to the internet.

Though the source of Good’s photos are unknown, the first set of photos were reportedly gotten from their iCloud accounts, claims which Apple denied.

Chris Brown took back the car he bought for Karrueche?