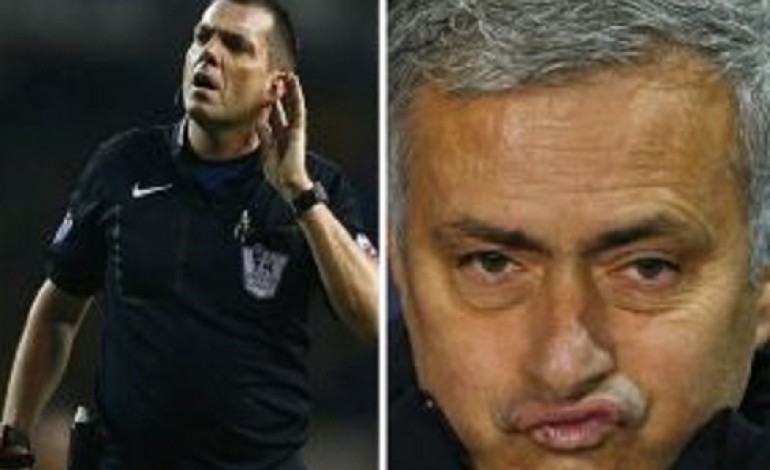 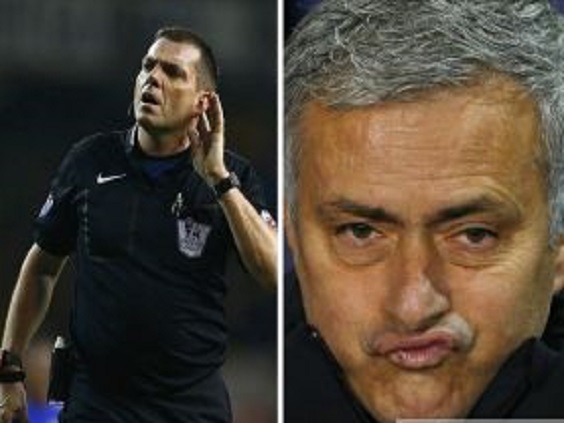 Chelsea Manager, Jose Mourinho was reported to have yelled at referee Phil Dowd: “You’re too fat to referee” during their 5-3 loss to Tottenham Hotspurs on New Year Day.

The incident happened three days after Chelsea were held to a 1-1 draw at Southampton and Mourinho claimed afterwards that there was a “campaign” against the Blues. He has until Tuesday evening to respond to an FA charge.

Mourinho felt his side should have been awarded a penalty against Spurs, when they were leading 1-0 but Dowd failed to point to the spot leaving the Portuguese fuming. He then allegedly shouted at him: “You’re too fat to referee, you should retire” and then added: “You’ve cost us.”

This outburst came as the players, managers and officials left the pitch, but it is understood that Mourinho later went into Dowd’s dressing room.

It would be recalled, 52-year-old Dowd reportedly failed a fitness test in May 2012 and former Manchester United boss Sir Alex Ferguson, also questioned his fitness record.

Great Step Girl! 'My boyfriend said I was too fat for sex so I dropped 30 stone - and him'

Bobby Brown says he and Whitney Houston cheated on each other