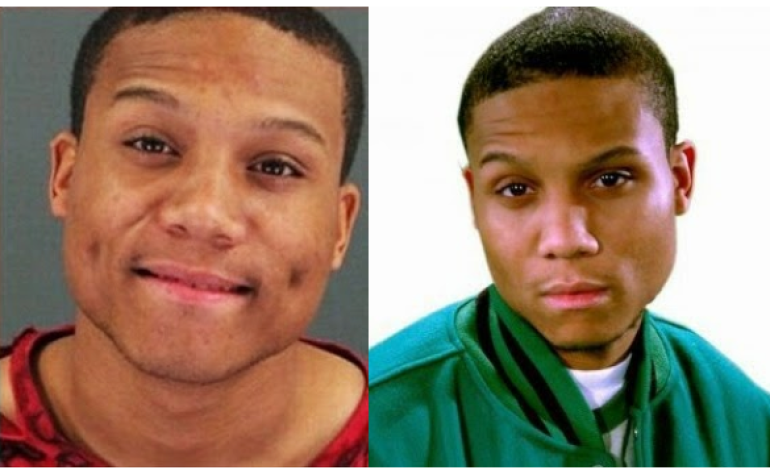 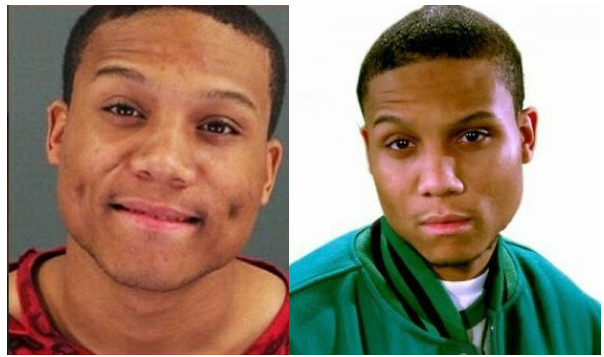 This guy should look familiar to you. His name is Markice ‘Kesan’ Moore. He starred in Walking Dead after getting his start on MTV’s reality show, “From G’s to Gents.”

Markice attempted to commit suicide this week and according to TMZ, he explained why in a video.  Markice was found unresponsive at his Woodland Hills home on Tuesday Feb. 17th by friends. He’d overdosed on a deadly mix of Xanax and Patron. In the video he left behind which is in possession of law enforcement, Markice, who is also a rapper, outlined his plan to end his life, telling his two kids why he wanted to take such a drastic measure, before swallowing the pills.

Moore was rushed to the hospital and placed on a 5150 psychiatric hold. He has since been released and is undergoing therapy.

VIDEO: DoktaFrabz – Where is The Love