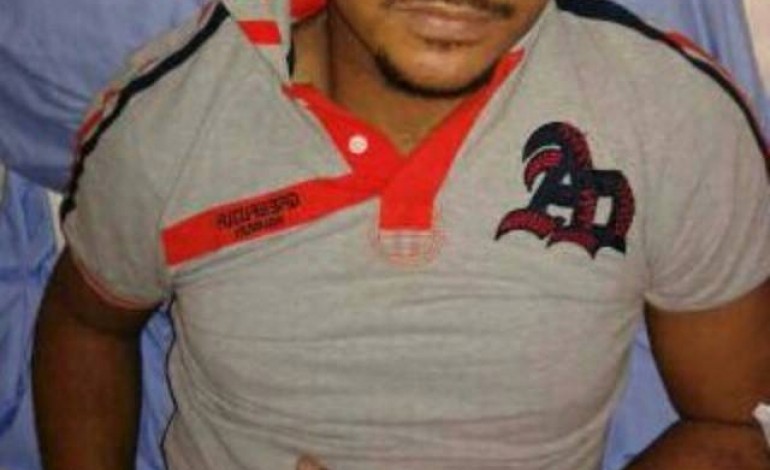 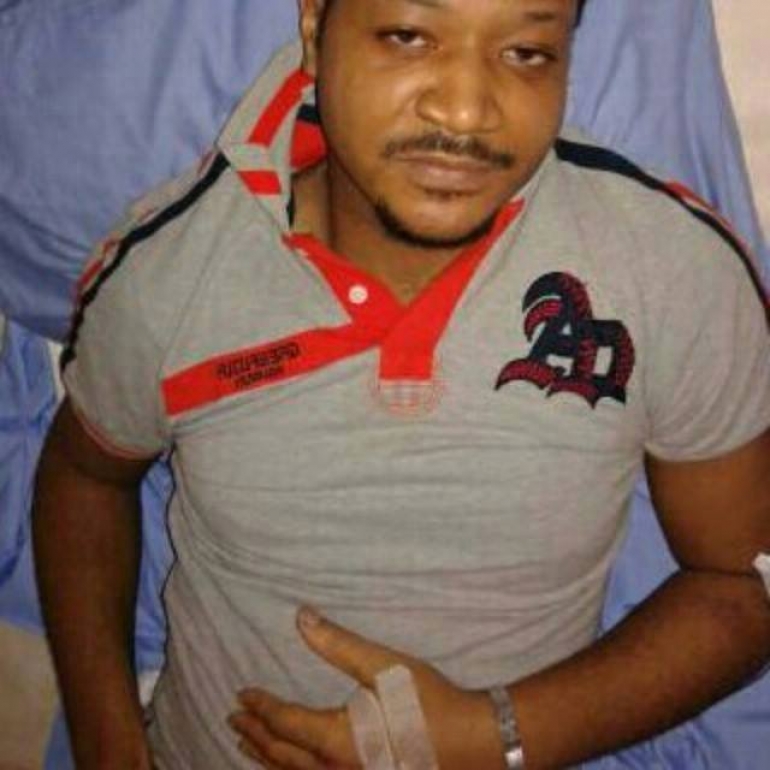 Talks tracing the death of Nollywood actor, Muna Obiekwe, won’t calm down, with this time the Actors Guild of Nigeria (AGN) responding to the accusations.

After Muna died January 18, from kidney ailment, it was disclosed by some that his inability to receive proper treatment had been caused by poor financial state. The actor’s colleagues were blasting each other for abandoning him when he was in need.

While the attempts by The NET to officially contact the AGN President, Ibinabo Fiberisima, for the comments pleaded unsuccessful, some information was obtained however from Moji Oyetayo, the PRO of the Lagos State chapter of AGN.

She commented on how the health issues are being handled in their organization:

“So many artistes are lackadaisical about revalidating their membership and the truth of the matter is that, we can’t help anyone who is not on the plan. Anything regarding an actor’s medical bills is fully taken care of under this plan. We’ve had instances of several actors who had needed assistance and had been fully taken care of because they were under this health scheme. ‘I do know that Ibinabo was in touch with Muna, but I don’t have details of what she did for him personally.’”

Regarding Muna’s membership in the AGN, the official said she needed to clarify details with the body president in order to speak authoritatively on the issue. However the correspondent has not managed to contact Moji since then.

It should be mentioned that burial ceremony for the late actor will hold February 3 at Umudioka in Anambra state and will be proceeded by the February 1 candle night at Marsha, Roundabout, Surulere, Lagos.

Student Shot Dead By Lecturer For Hugging His Girlfriend