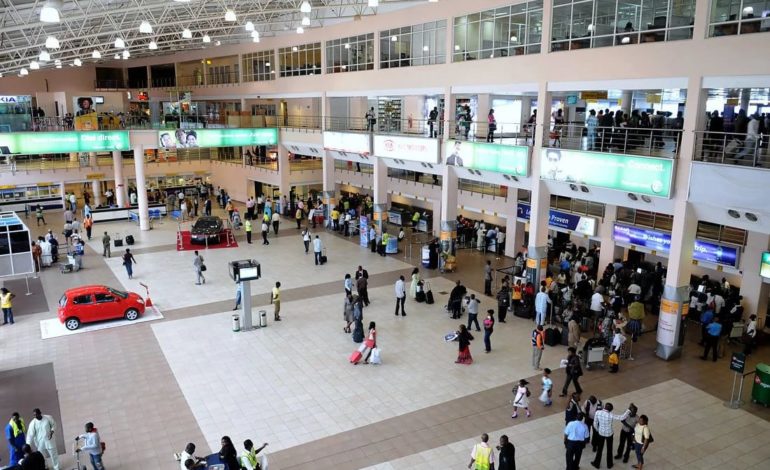 The NAIJ.com team has gathered the most important news that hit the headlines on Wednesday, August 31. Find all the stories you might have missed below.

The management of Nigerian Ports Authority (NPA) has banned inappropriate dressings by some of its staff. This was made known in an internal memorandum sent to the workers titled “DRESS CODE”, with reference number HQ/CR/AD/G.1/589, dated July, 27. 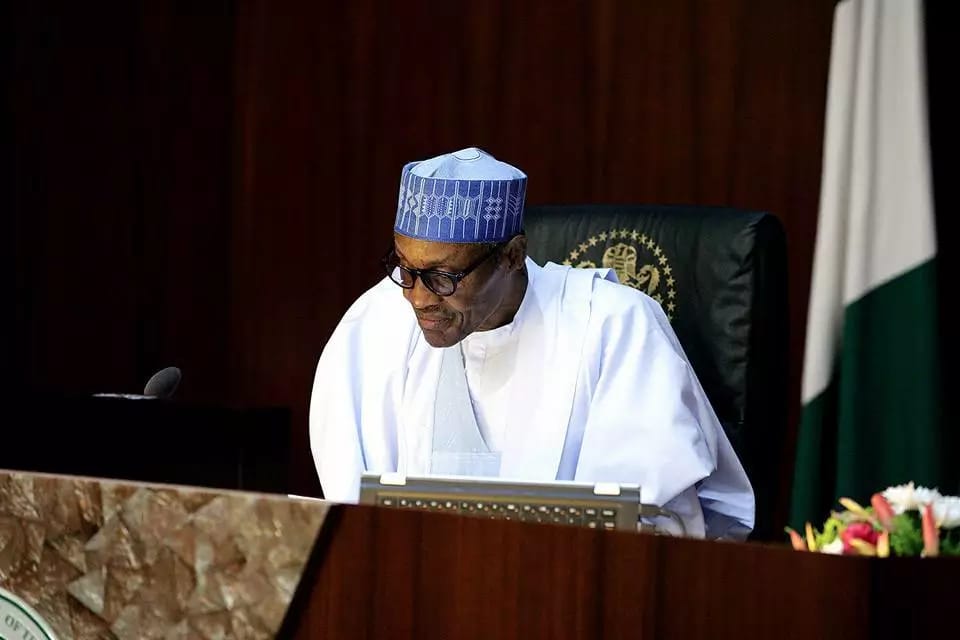 The British Broadcasting Corporation (BBC) reported on Wednesday, August 31 that the Nigerian economy has finally fallen into recession. The British news agency reported that latest statistics showed that the economy shrunk again around the middle of the year. “

3. Lady dies after sleeping with Alhaji and his monkey

It was reported that a young lady identified as Cynthia, was recently picked up by an Alhaji and after they had fun he took he to his guest house, gave her $2000 (840, 000) to suck and sleep with his monkey. It was further revealed that, Cynthia refused the offer at first but later agreed after taking another look at the money. The Alhaji later dropped her and few hours later, she started complaining of stomach ache and sources revealed that, maggots started coming out of her private parts.

4. US official reveals how Obama made Buhari President (Video)

Former aviation minister and one of the chieftains of the opposition Peoples Democratic Party (PDP) Femi Fani-Kayode has shared a hilarious video on his Facebook page on August 30, Tuesday. The video posted by the Hope for Biafra channel is the recording of the interview with one former United States official, who claimed he worked with Bill Clinton, former American president. American official reveals that Barack Obama sent his operatives to help the candidate from the All Progressives Party Muhammadu Buhari be elected as the Nigerian president. 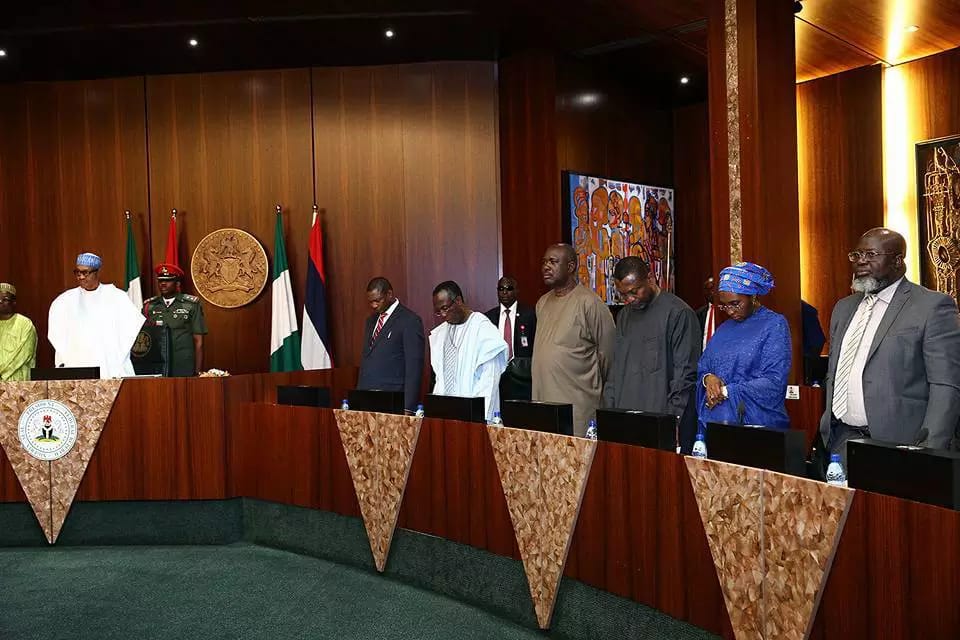 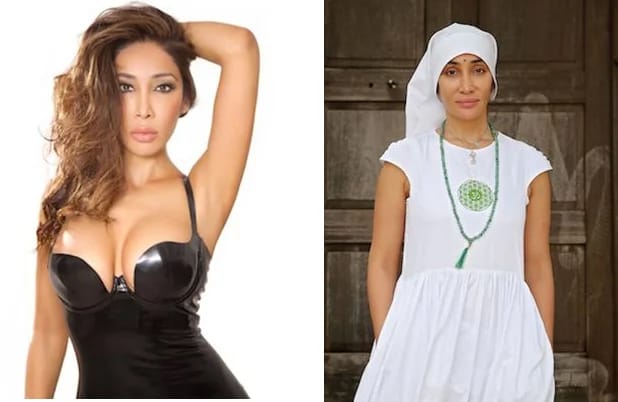 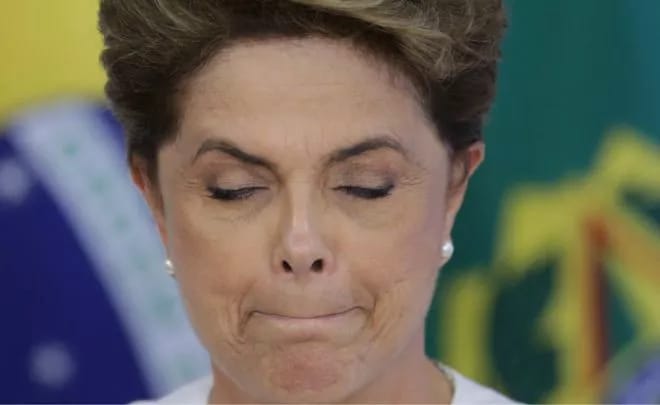 Brazil’s suspended President Dilma Rouseff has been impeached. Sixty-one Senators reportedly voted in favour of her impeachment and 20 against, meeting the two-thirds majority needed to remove her from the presidency.

SEE what happened to Enugu airport after rainfall (photos)

The Likely Cure For The Deadly Ebola Virus, EXPOSED